Congress leader and former Union minister RPN Singh on Tuesday quit his party, amid speculations that he is set to join the BJP, in a major setback to the party just ahead of the Uttar Pradesh Assembly election.

"Today, at a time, we are celebrating the formation of our great Republic, I begin a new chapter in my political journey. Jai Hind," he wrote in Twitter as he posted his resignation letter addressed to Sonia Gandhi.

His resignation came a day after he was named as of the star campaigners of the Congress for the assembly elections.

Kunwar Ratanjit Pratap Narain Singh, popularly known as Raja Saheb of Padrauna was a fomer Minister of State in the Ministry of Home Affairs.

The 57-year-old former Congress loyalist from the erstwhile royal family of Sainthwar of Kushinagar (Padrauna) was an MLA from the Padrauna constituency of Uttar Pradesh (1996-2009), just like his father CPN Singh.

Popularly known as Raja Saheb of Padrauna, the Congress party's Jharkhand in-charge, RPN Singh has previously served as the Minister of State from 2012 to 2014.

However, in the 16th Lok Sabha election, he lost to BJP's Rajesh Pandey
The Doon School alumnus has also served as the All India Congress Committee's Secretary from 2003-2006.

RPN Singh's exit from the party would come off as a massive blow for Congress right before the Assembly elections.

In the past one year, big names like Jitin Prasada, Luizinho Faleiro, Sushmita Dev, Kirti Azad, and Ashok Tanwar have also switched from the Congress.

Jitin Prasada had quit the Congress to join the BJP in June 2021 and was soon after given charge of the Technical Education Department of the Government of Uttar Pradesh.

In August 2021, former All India Mahila Congress chief Sushmita Dev had switched over to the Trinamool Congress (TMC). 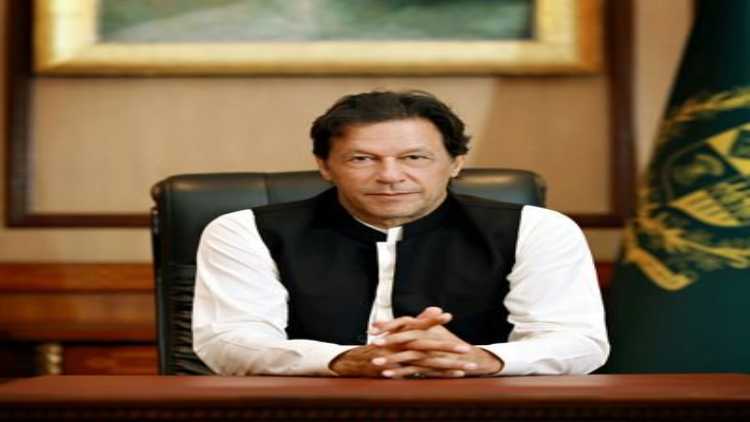 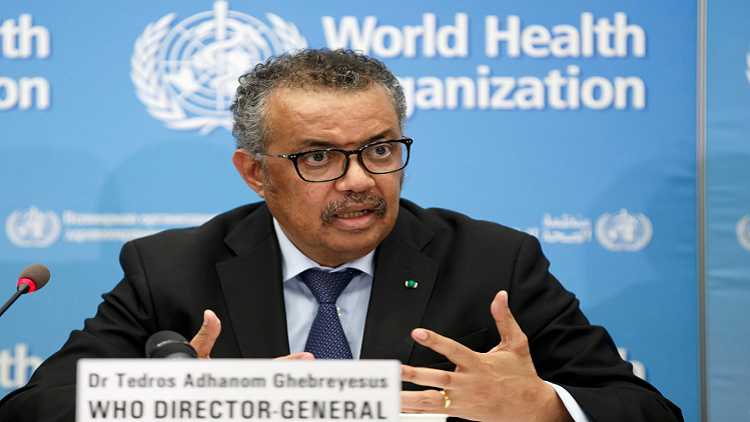 World is at risk of 'vaccine apartheid': WHO chief 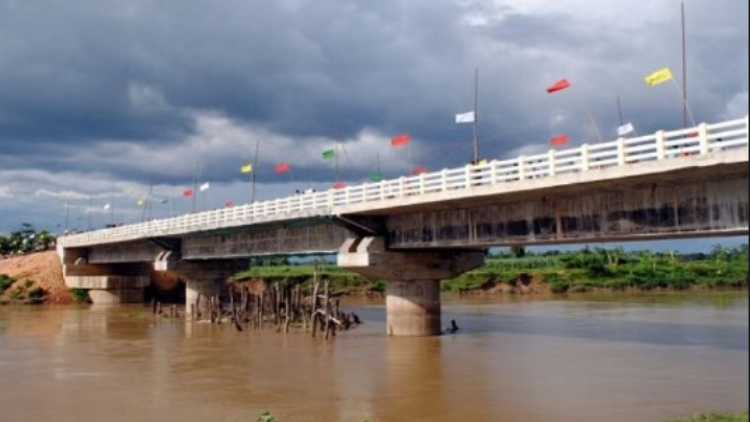 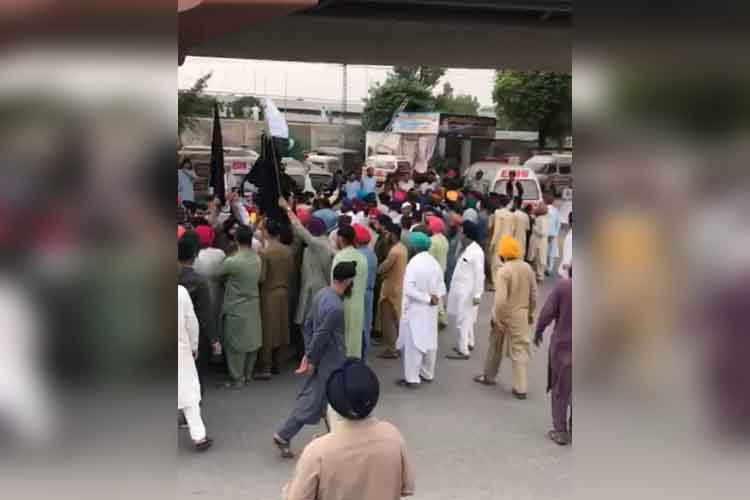