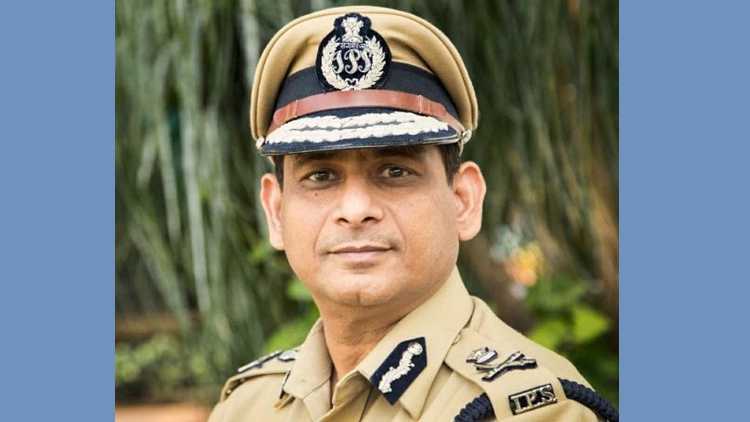 In a huge fallout of the mystery SUV case, the Maharashtra government on Wednesday shunted out Mumbai Commissioner of Police Param Bir Singh and replaced him with current Director-General of Police Hemant Nagrale, Home Minister Anil Deshmukh announced.

Senior IPS officer Rajnish Sheth has been entrusted with the additional responsibility of DGP, while Singh will be posted as head of the Home Guards.

The developments came after a massive tug-of-war between the ruling Maha Vikas Aghadi allies of Shiv Sena-Nationalist Congress Party-Congress in the past over two weeks after a SUV was found abandoned outside Antilia, the home of industrialist Mukesh Ambani.

The situation turned grim with the subsequent death of a Thane businessman Mansukh Hiran, the arrest and suspension of a police official Sachin Vaze and the belligerent Opposition Bharatiya Janata Party demanding the scalp of Singh and others.