UP man held for killing daughter to frame wife UP man held for killing daughter to frame wife

In shocking incident in Uttar Pradesh's Bulandshahr, a man allegedly 'hired' his neighbour to kill his seven-year-old daughter to frame his wife for the child's murder after she refused to accept the 'triple talaq' he gave her.

The victim, Saba, was found lying in a pool of blood with her throat slit in Bulandshahr on September 19. Her father, Muzammil Shamad, who runs a cab service in Delhi, has now been arrested along with their neighbour, Amir and uncle Mudassir Shamad.

The arrests were made on a complaint by her mother, Shabnam. The three accused have been booked for murder and criminal conspiracy among other sections of the Indian Penal Code.

According to Shabnam, she had married Shamad in 2010 and he had given her triple talaq in 2014. "He gave me the talaq in my absence, rendering it invalid. He remarried the following year and has been trying to make me leave my house. He even tried to throw acid on me in 2018, but failed," she told the police.

Superintendent of Police (SP) Bulandshahr, Santosh Kumar Singh, said, "During investigation, we found that Saba was held by her uncle Mudassir who attacked her with a hammer while Amir slit her throat. The two had entered the house through the backyard."

The girl's father stayed back in Delhi to ward off suspicion, said the SP. Shamad paid Amir Rs 8,000 and free liquor for two days for ensuring a clean deal.

"The accused had met his brother and neighbour earlier this month and wanted to frame Shabnam for the killing of their daughter," the SP said.

The police have recovered Amir's clothes, soaked with the victim's blood, from a nearby field.

The SP confirmed that Shabnam had filed a complaint about the attempted acid attack in 2018, but admitted that no action was taken against the husband due to 'lack of evidence'. Her son had also died under mysterious circumstances two years ago.

This is the second such incident in the past three days.

Earlier, on Saturday, a man in Jhansi district had killed his minor daughter and implicated his rivals in the crime. He was later arrested. 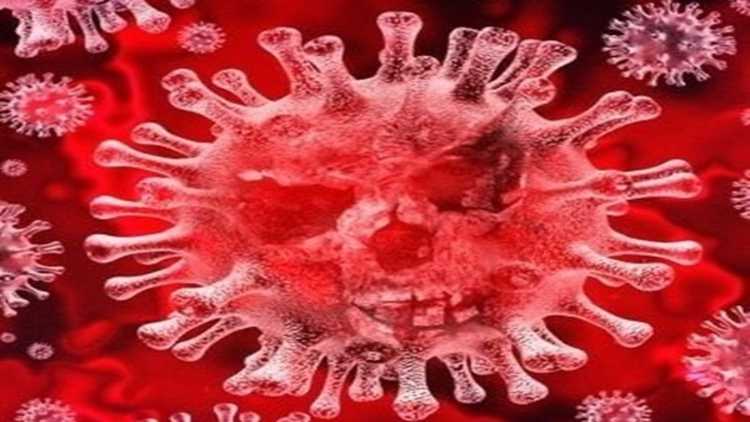 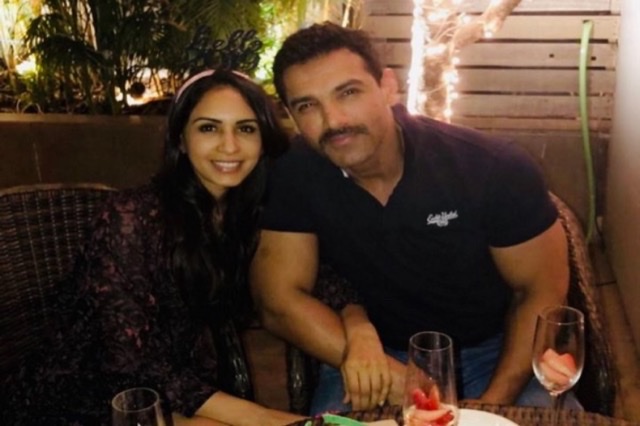 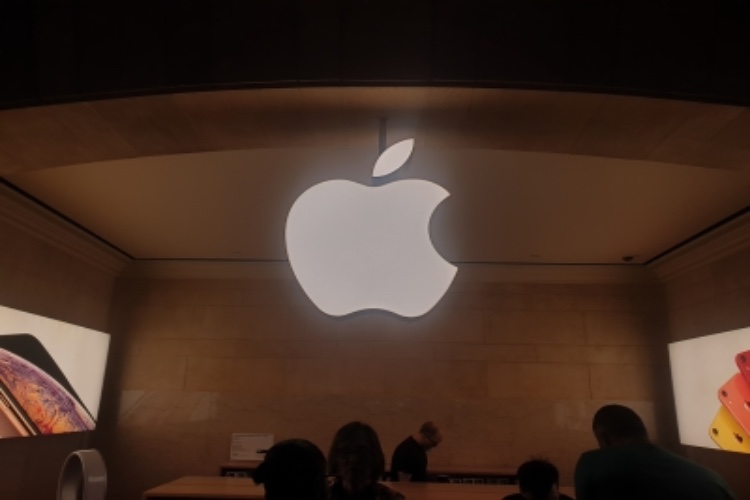