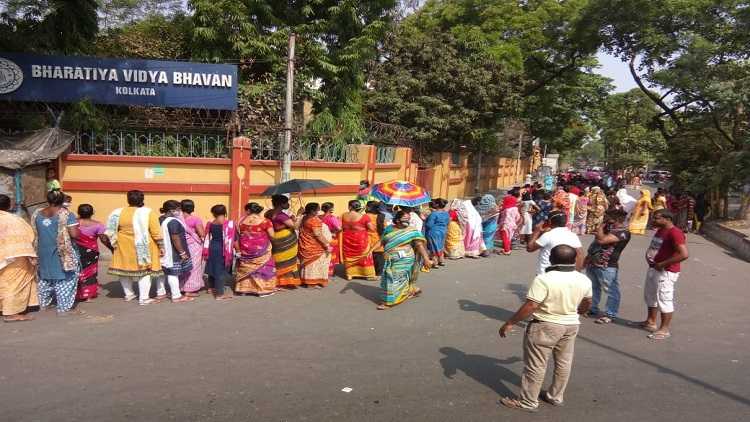 The West Bengal electoral battlefield is gearing up for the next bout of 'Khela' as the sixth phase of voting for Assembly polls will be held on Thursday.

In Phase-VI, polling will be held in 43 constituencies in four districts to decide the fate of a total of 306 candidates including 27 women. Among the 43 constituencies, nine are in Uttar Dinajpur, eight in Purba Bardhaman, nine in Nadia and 17 are in the North 24 Parganas district.

Over 1.03 crore voters including 50.65 lakh women and 256 of the third gender are there in this phase of the election. As many as 14,480 polling stations have been designated in the sixth phase.

Development and unemployment dominate the core issues. However, the districts of North 24 Parganas and Purba Bardhaman have experienced a bit of development as compared to the other districts. But, the lack of employment opportunities haunts the ruling government.

The BJP is targeting the incumbent TMC over 'tolabaazi' (extortion), 'cut money' and syndicate raj and appeasement politics. Plus, an air of anti-incumbency can also be felt against the ruling TMC government in the state. However, the Mamata Banerjee-led TMC is banking upon its welfare schemes like "Duare Sarkar', 'Swastho Sathi' and 'Kanyashree'.

TMC and BJP are contesting all 43 seats. Congress, the Left parties and the Indian Secular Front have made a coalition and are contesting under the banner of Samyukta Morcha. Out of the 43 seats in this round, Congress has got 12 in its share, CPI(M) got 23, All India Forward Bloc (AIFB) got four and CPI has got two seats. Bahujan Samaj Party (BSP) is also trying its luck and has fielded 37 candidates.

The most high-profile candidate in this phase is BJP national vice president Mukul Roy who is contesting from the Krishnanagar Uttar Assembly constituency in Nadia district. Roy, the former railway minister and Rajya Sabha MP, was previously associated with the TMC.

TMC has fielded actor Koushani Mukherjee and Congress has fielded Sylvie Saha from the Krishnanagar Uttar Assembly constituency against Roy.

TMC heavyweight Chandrima Bhattacharya is contesting from the Dum Dum Uttar constituency. Tanmoy Bhattacharya and Archana Majumdar are the CPI(M) and BJP candidates respectively from the seat.

In the Raiganj Assembly constituency in Uttar Dinajpur district, TMC has fielded Kanaia Lal Agarwal against sitting Congress MLA Mohit Sengupta, who has been representing the seat since 2011. BJP has fielded Krishna Kalyani from the seat.

Film director-producer Raj Chakraborty is trying his luck on a TMC ticket from the Barrackpore constituency.

In Purbasthali Dakshin, Congress has fielded Abhijit Bhattacharya against TMC candidate Swapan Debnath. Rajib Kumar Bhowmik is the BJP candidate from the seat.

In the Habra constituency in North 24 Parganas district, TMC's Jyotipriyo Mullick is the strong contender against BJP's Rahul Sinha and CPI(M)'s Rijinandan Biswas.

West Bengal is undergoing an eight-phase Assembly election this time. The elections for the first five phases have already been completed. Polling for the seventh and the eighth phase will be held on April 26 and April 29. The sixth phase of the State Assembly polls is scheduled for April 22. The counting of votes will take place on May 2. 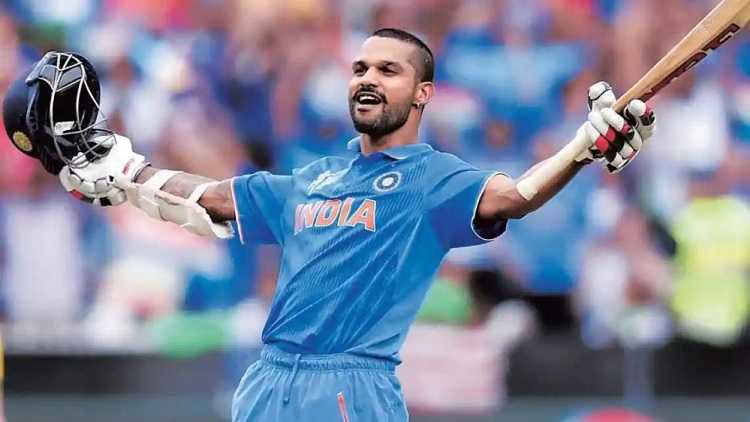 Schools, Madrasas open across many states