Allah: The God in Islam

New Year celebrations are not new; this occasion is being celebrated since time immemorial. The first New Year celebrations took place in Mesopotamia around 2000 B.C. lt was celebrated at the time of Equinox in mid-March by the Egyptians, Persians, and Phoenicians Greeks celebrated it on the winter solstice. As per the ancient calendar, New Year fell on March 1. The Islamic calendar begins from the 1st of Moharram that is the new year for Muslims. The Roman emperor Julius Caesar officially declared January 1 to be a new year in 46 B. C. Today, new year celebrations in the Christian world have become a global phenomenon.

In this respect Islamic view is different. The holy Quran says: The number of months in the sight of Allah is 12 in a year-so ordained by Him the day He created the heavens and earth” (Surah.9, Verse.36). lt further says: “lt is He Who made the sun to be shining glory and the moon to be a light beauty and measured out stages for it, that ye might know the number of years and the count of time. Allah creates this but in truth and righteousness. Thus doth He explains His signs in detail, for those who know.”

Verily, in the alternation of the night and the day, and in all that Allah hath created, in heavens and the earth, are signs for those who fear Him" (Surah.10, V.5-6)

Accordingly, the new year night is the trust of Allah. For days, months, years change by Allah’s order. One should thank Allah for providing an opportunity to observe the new year celebrations. We are slaves of Allah. We are Allah’s vicegerents on the earth. Every act of ours should be according to Allah's will. Limits set by Allah should not be crossed in any way. Prophet Muhammad says:” O people! Beware! There is a piece of flesh in the body. If it becomes good (reformed) the whole body becomes good, but if it gets spoilt, the whole body gets spoilt and that is the heart.”

But, unfortunately, most of us pass 31 December night in unholy acts and nasty deeds. Even some people get involved in such acts of obscenity, immodesty, and indecency that even Satan is ashamed of. It is up to us to introspect and think to do better and repent of past mistakes and faults.

Besides, we should pledge not to repeat such sort of obscene acts. Moreover, 31 December night should be for all and sundry the night of introspections and thought. We should supplicate and pray to Allah so that He may give us strength to perform good acts and prosper in every aspect of life. There is no harm in celebrating the New Year but it should be observed keeping in view Allah’s limits.

The holy Quran says: “Those are limits of Allah: Those who obey Allah and His messenger will be admitted to Gardens with rivers flowing beneath, abide therein forever and that will be the supreme achievements. But those who disobey Allah and His Messenger and transgress His limits will be admitted to a fire, to abide therein and they shall have a humiliating punishment.” (S.4, V.13-14) Islam: Religion of Peace and Faith Touching the Sky with glory for 8 decades 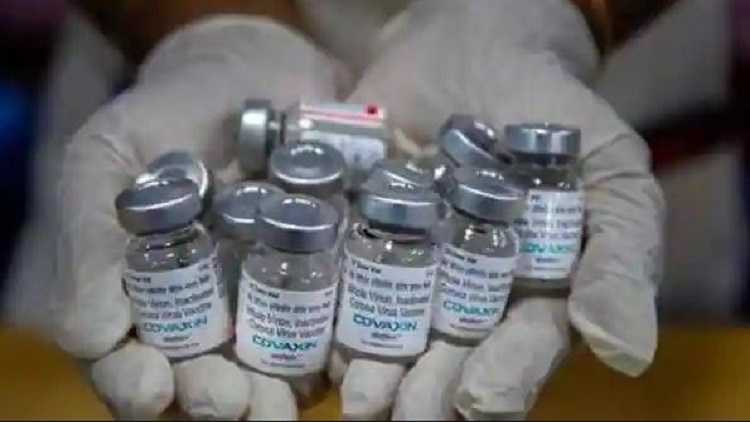 Mixing of two COVID vaccines is still being analysed: Govt 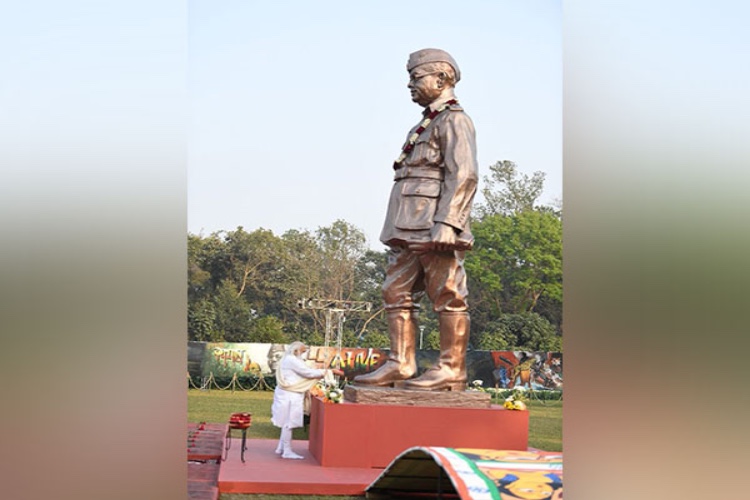 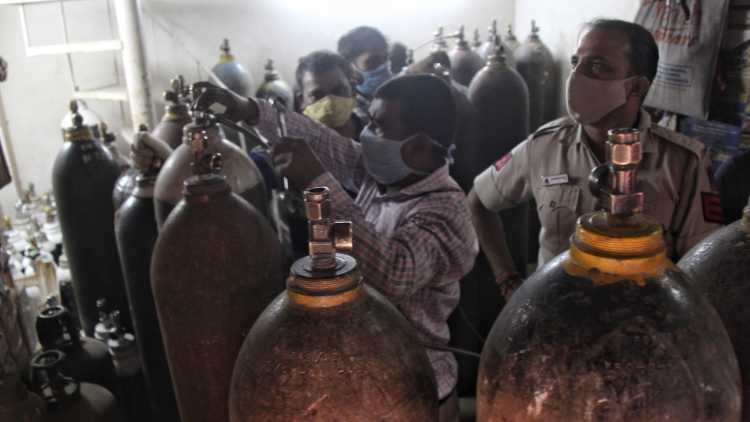 Empty cylinders bought from Patiala for O2 Langar in Delhi