Image from war zone in Ukraine 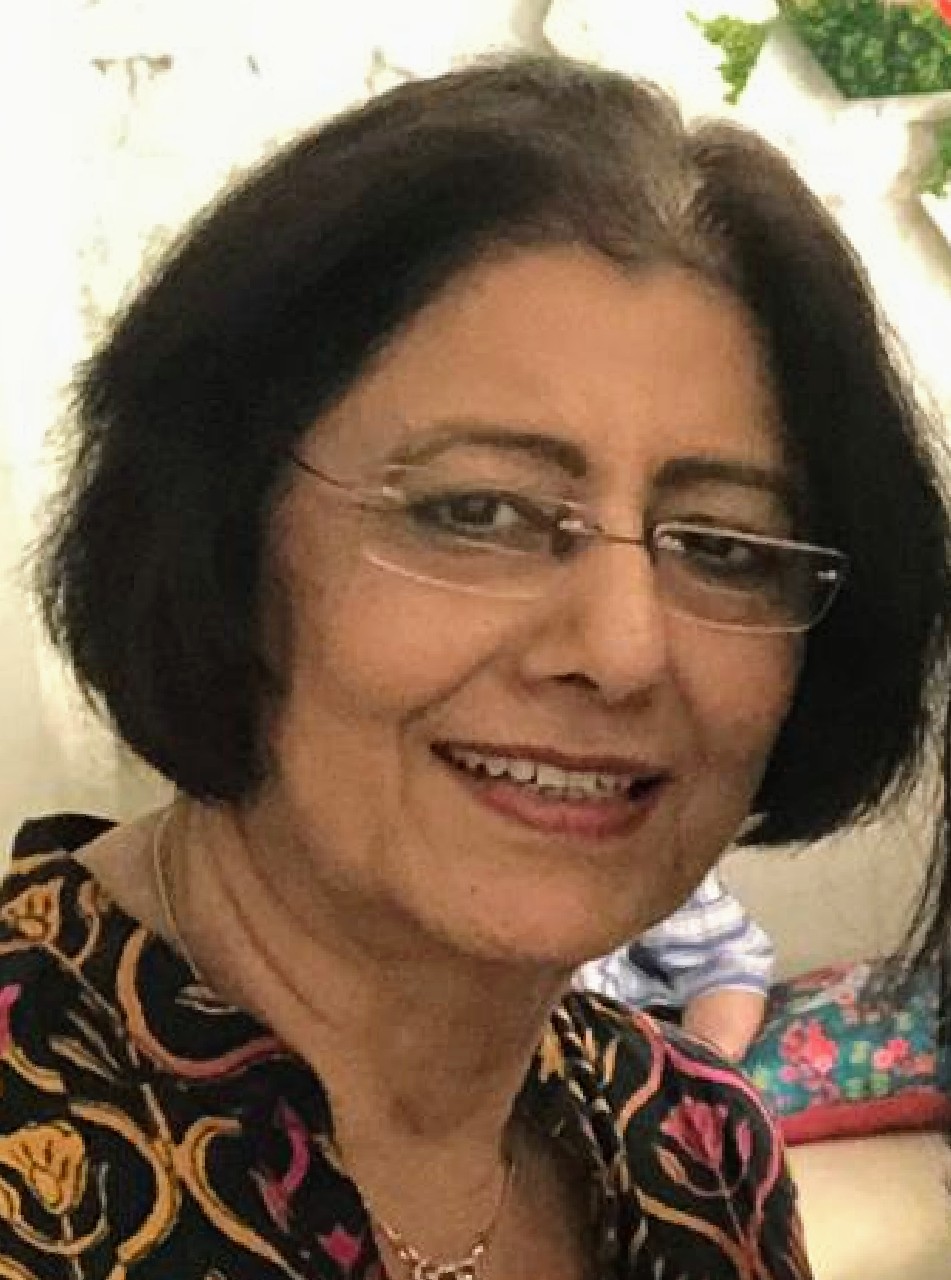 The fears over the significant impact of the Ukraine conflict on the Indian economy have receded to a large extent. Even so, the Reserve Bank of India has cut its growth forecast for the current fiscal from 7.8 to 7.2 percent. Other agencies have also done so, indicating that the recovery process may slow down. The main headwind right now is the outlook for global oil markets as prices are ruling at much higher levels than anticipated while drawing up the budgetary estimates. This is the single major factor that could curtail economic growth this year.

Other issues such as disruption in global supply chains, shortages of key raw materials, and a potential slowdown in demand from major export markets are no longer considered major hurdles for higher growth. Alternative sources are being found for essential commodities like sunflower oil that used to be imported largely from Ukraine. Fertilizer availability which was a concern till recently is not likely to be an issue as Russia is reported to have assured that sufficient supplies will be provided for the coming Kharif sowing season. Prices of key metals have gone up but availability is not yet a problem.

For India, therefore, the critical area is the need for adequate crude supplies at manageable prices. While small quantities of crude oil have been purchased from Russia at discounted rates, the fact is, this is only about one percent of the country’s total requirements. Most imports are from West Asian countries with the U.S. also now turning into a significant supplier. The shift towards American crudes was made in recent years after India signaled that it would be difficult to replace crude oil from Iran which faced sanctions. The U.S. then suggested that more crude oil could be sourced from that country, either from traditional offshore areas or the shale oil now being produced in large quantities.

Yet world prices are continuing to harden with the latest spike bringing the benchmark Brent crude to about 108 dollars per barrel. Volatility has become the hallmark to the extent that it becomes difficult to make projections for the coming months. The reasons for volatility are that while production may be tight, demand is also expected to be on the lower side this year. The International Energy Agency (IEA) has noted in its latest Oil Market Report that the global demand for crude oil in 2022 is expected to diminish by another 0.3 million barrels per day (mpbd). The global demand for the year is now revised to 99.4 mbpd. This is nearly 2 mbpd higher than a year ago.

One of the major reasons for the slowing demand this year is the decline in consumption by China owing to the resurgence of Covid and the consequent lockdown in major cities like Shanghai. Oil consumption in the first quarter (January to March 2022) had fallen by about 3 percent due to the country’s zero Covid policy which led to the imposition of strict movement curbs. Demand continues to be lower than last year in the current month but a pick-up is expected in May, assuming that the Covid surge is contained by that time.

On the supply side, it is clear that OPEC countries are not interested in raising production levels. Existing output is reported to be well below their targets. This is likely to result in global prices remaining firm in the near term. Another issue that is critical in this regard is the availability of Russian crude. According to the IEA, as much as 0.7 million barrels per day of output from this country was shut down and this is expected to rise to 1.5 million barrels per day.

Production from OPEC plus which is the oil cartel plus Russia and other allies is also reported to be below target levels. As for the widely expected return of Iranian crude to world markets, it is now expected that the negotiations on lifting sanctions could be concluded only after several months. The prospect of Venezuela crude coming into the market is also being envisaged in case U.S. sanctions are lifted but here again it will take three to four months to enter the market.

On the positive side, leading oil-consuming countries are reported to be considering the release of as much as 240 million barrels of oil from strategic reserves over the next six months. This could potentially constrain any further hardening of oil prices. In other words, there is a cap on the extent to which prices could rise in the coming months. At the same time, there is a limit to which these could fall given the tight supply conditions for both OPEC and Russia.

Indications are that the overall basket of crudes imported by India may hover around 90 dollars per barrel during much of the current fiscal – 2022-23. This is significantly higher than the estimate of 70 to 75 dollars per barrel assumed while formulating budgetary estimates for the year. It is for this reason that the government is allowing oil marketing companies to raise the prices of oil products like petrol, diesel, and LPG as well as aviation turbine fuel and industrial products. But the downside to these increases is the cascading inflationary impact on the economy. The pass-through effect of fuel prices has led to inflation inching upwards to reach six percent, the upper end of the tolerance band set by the central bank.

Given the fact that revenue collections are reported to be buoyant in recent months, the government has some leeway to cut taxes on oil product prices. This would have the twin effect of reducing the burden on the common man and easing inflationary pressures on the economy. The central bank has retained its accommodative stance for the time being but is concerned over rising headline inflation. Before the RBI takes a firmer line on this issue, it would be in the fitness of things for policymakers to cut tax rates on oil products and bring much–needed relief on the price front.