Ali Bhojani embarks on a mission to tell all about Islam Most Muslims feel disturbed over the growing misconceptions about their religion in the minds of their compatriots, but only a few feel the responsibility of addressing this issue. Ali Bhojani of Mumbai is among the Indians who took charge of the situation that he felt was mostly created by the acerbic debates on television shows and is addressing the myths about Islam.

When he and some of his close friends embarked on this project, met people of other religions, and spoke to them about Islam, he was in for a bigger shock.

“I met the friend of a friend, who was a Jain,” he told Awaz-the Voice on phone from Mumbai. The Jain friend insisted that they move to the bar for the conversation.

“After gulping down a drink or two he told me that needed to loosen up with a drink so that he could muster the courage to ask a few questions about Islam. He admitted that he had fears speaking about Islam,” Ali said. “This came as a big shock.”

The Jain friend told Ali that he had fears of “forced conversion” and being labeled as a Kaffir (nonbeliever in Arabic) in case he asked candid questions about Islam. “I was shocked. Why is it so difficult to speak about Islam? Even today, I have goosebumps thinking of it." 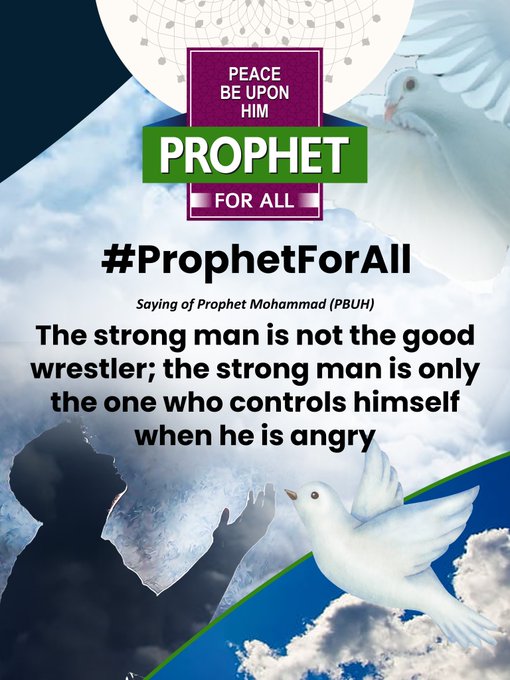 Ali, a chartered accountant by training who has taken to social work and also runs a travel company in Mumbai, says it was with the idea of “telling the world about our real Prophet and not the one shown by television channels” that a group of 15 Muslims from all walks of life including Dr. Zeba Malik, Principal, Anjuman-e-Islam institutions, joined hands to tell others about the real Islam.

To start with, 15-days before Prophet Muhammad’s birth anniversary (Eid-i-Milad un Nabi), the group organized interactions with different people – Municipality workers, officials, diplomats from consulates, business leaders, Maulanas, MLAs, etc to “clear the toxic air and bring in positivity.” The idea was to present the common messages of Prophet Muhammad called hadith to people of other religions.

“We wanted to publicize simple hadiths like the ones on neighbours, never wasting water, not hurting anyone, paying the labourers before the work is done, the killing of one person is killing the humanity, never harm anybody, etc.” The group organized quiz competitions in schools and colleges on Prophet’s messages. It ran a social media campaign #Prophet for all to generate awareness about the founder of Islam.

The group put up hoardings with simple messages of the Prophet on roadsides and positioned volunteers with placards with Hadith messages in the busy marketplaces for the passersby.

On the day of Eid-Milad un Nabi, the group took out a procession in which people of all faiths participated. “We deliberately didn’t invite a usual Priest-Maulvi-Pastor kind of people to give a message of inclusive celebrations but common people who want to bring about a positive change,” Ali said. 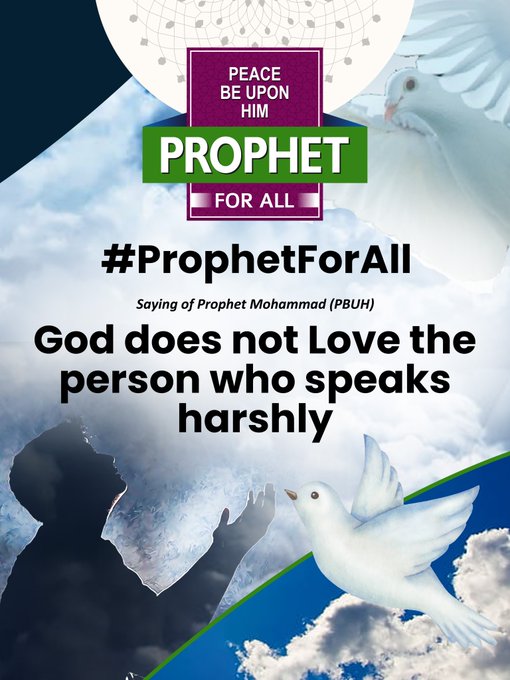 Its social media campaign elicited a huge response globally. The 30-second reels of Hadith messages on Instagram, posters on Facebook, and Twitter under the campaign #ProphetForAll were liked and shared by netizens all over the world.

The Prophet For All page on Twitter states its purpose: "To remove the growing misunderstandings about the message of Islam and bring about communal harmony in society."

Inviting non-Muslims inside a mosque and taking them around was also part of the campaign for peace and communal harmony in the group.

The group members all over the country sent packets of dates and mithai to non-Muslim friends on the occasion. Each box had a small printed message of a hadith “Next year we plan to scale up the movement,” Ali said.

However, buoyed by the success of the group’s Eid campaign, Ali and his friends are planning to hold an all-faith Diwali Milan for the forthcoming festivals in all 227 Municipal wards of Mumbai. “Imagine we are going to touch the lives of two crore people,” Ali quips. “imagining the impact it will have.” He said this cannot go on like this and a dialogue between the two communities must be started.

Ali and his friends didn’t have to raise funds for the campaign. “Social media was voluntary work, snacks and little refreshments were sponsored by people, and the prize money for the competition was pooled by us,” he said.

Ali says there are similarities in all religions and we need to highlight these instead of the differences.