Hardik Pandya thanks physio, trainer for his comeback 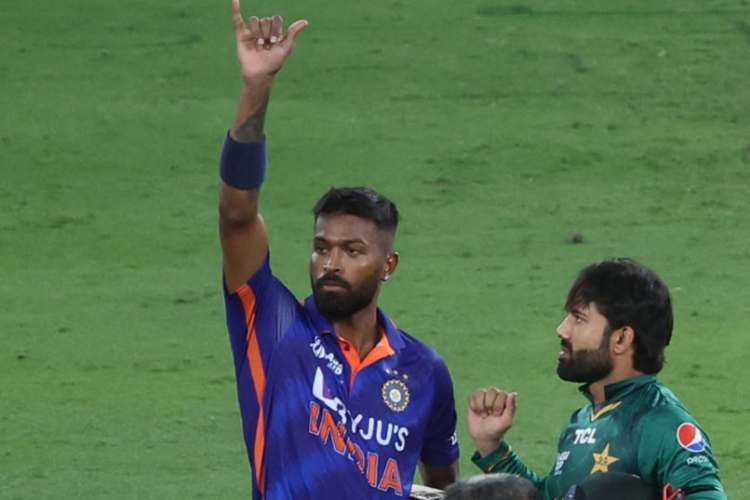 Star Indian all-rounder Hardik Pandya has credited physio Nitin Patel and trainer Soham Patel for his comeback in international cricket, which has seen him playing a vital role with both bat and ball and win plenty of matches for the national side.

In a video posted by BCCI featuring Ravindra Jadeja, Pandya was asked by the southpaw about his journey from Asia Cup 2018, where he had sustained a back injury, till now.

Pandya has been in stupendous form with both bat and ball this year for India. After leading Gujarat Titans to their first Indian Premier League (IPL) title in their debut season, he has replicated his consistency for India as well.

In T20Is this year, Pandya has scored 314 runs across 13 innings in 14 matches at an average of 34.88. He has scored one half-century and various other crucial knocks. He has also taken 11 wickets for his side in 14 matches with best bowling figures of 4/33.

Pandya was adjudged as 'Man of the Match' for his all-round performance in India’s Asia Cup opener against Pakistan on August 28.

He took 3 wickets for 25 runs and scored an unbeaten 33 to star in India’s victory in Dubai. 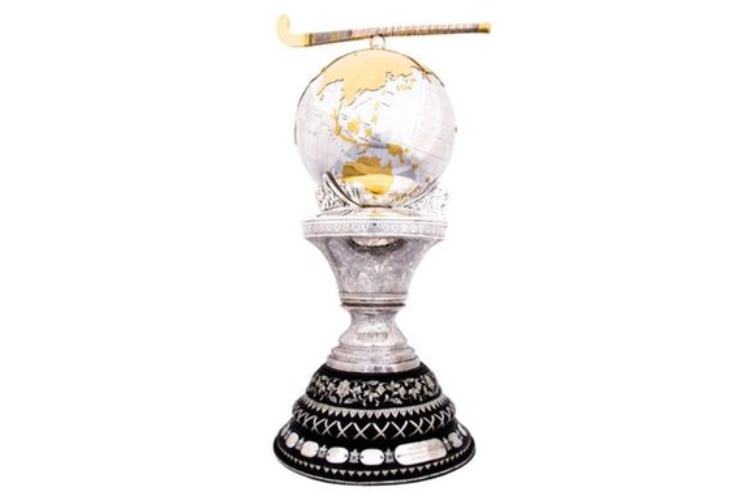 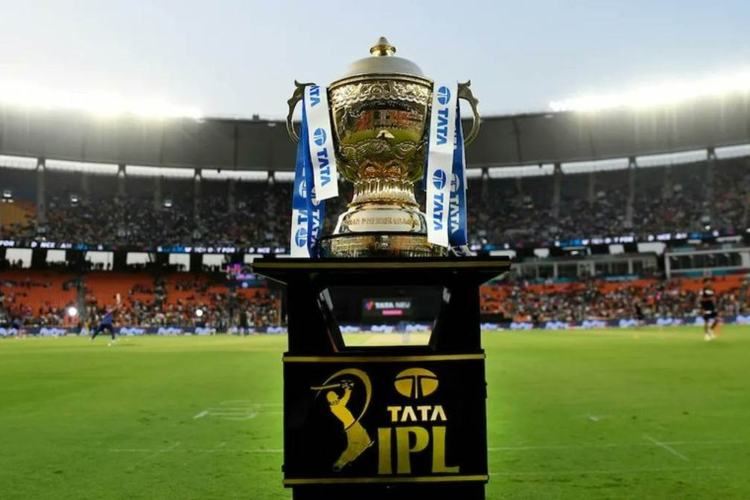 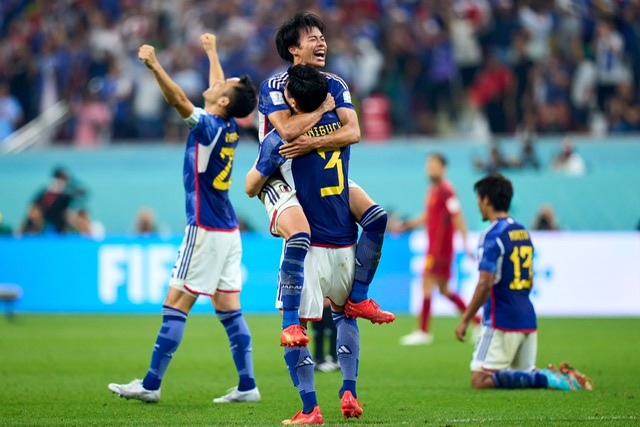 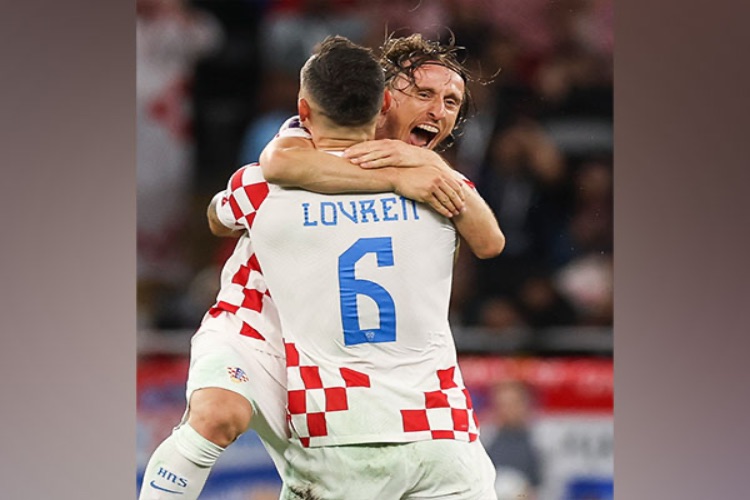