With the final match of the five-match T-20 series between India and South Africa washed out on Sunday, the series ended with both teams locked at two matches a piece.

With just 16 minutes of play possible, the match was abondoned after 3.3 overs with India at 28 for two wickets down. The tie was reduced to 19 overs-a-side after wet outfield delayed start of play.

Stand-in South Africa skipper, Keshav Maharaj coming in place of injured Temba Bavuma, won the toss, and chose to bowl in overcast conditions. Kagiso Rabada, Reeza Hendricks and Tristan Stubbs were brought into the side for this series decider. India, meanwhile, went in unchanged with the same playing eleven they have had right from the start of the series.

After having lost the first two matches, India had fought back brilliantly with back-to-back wins in Visakhapatnam and Rajkot to level the series.

Incidentally, with the series drawn, South Africa keep their record of not having lost a T-20 series in India intact.

India's next white ball assignment is a two match T-20 series against Ireland on June 26 and 28. 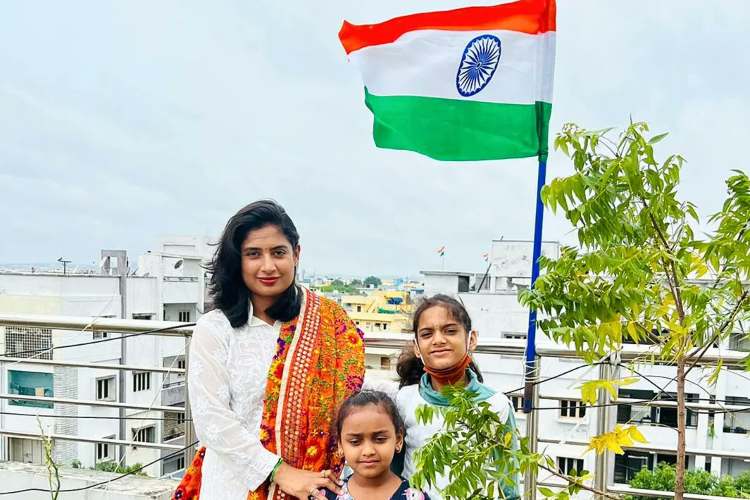