Pakistan right-arm pacer Aamer Jamal's performance has come in for special praise from not just his side but the rival team skipper Moeen Ali after the debutant produced a brilliant final over to help his side clinch a six-run victory against England in the fifth T20I here on Wednesday.

Jamal, 26, displayed experience way beyond his years after he was entrusted to bowl the final over of the match by skipper Babar Azam. In his maiden international appearance, the 26-year-old held his nerve to defend 15 runs against Moeen.

The bowler was extremely accurate with his yorkers as Moeen managed just eight runs from the final over as Pakistan won the match to take a 3-2 lead in the seven-match T20I series.

Pakistan's score of 145 was the lowest total ever defended by any side in a T20I game in the country and Jamal's performance at the death was a key reason behind the win.

Moeen complimented the bowler who had figures of 1/13 from two overs he bowled. "It was a very good last over and you can't take anything away from him," Moeen said after the match.

"I was just hoping he missed the wide yorker... like the one I got hold of (and hit for six on the third delivery of the final over). "With the wet ball and the ball probably being out of shape and him on his debut and nervous... he bowled really well and sometimes you have just got to give it to him," added Moeen, who is standing in as skipper as Jos Buttler is recovering from an injury.

The sixth and penultimate game of the series will be played in Lahore on Friday. 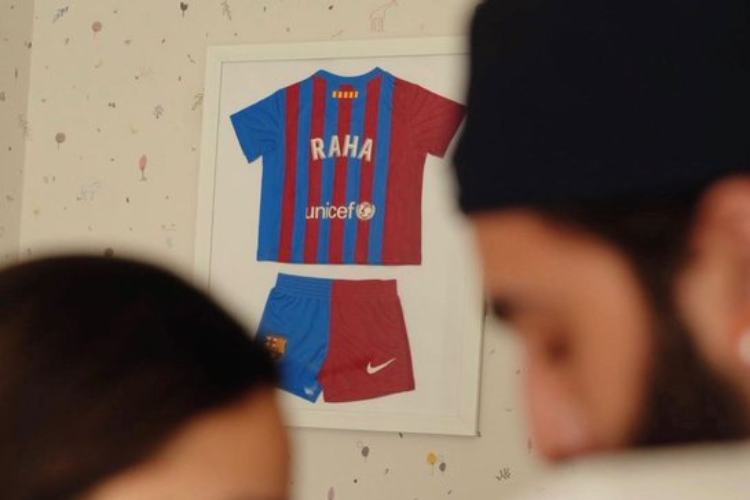 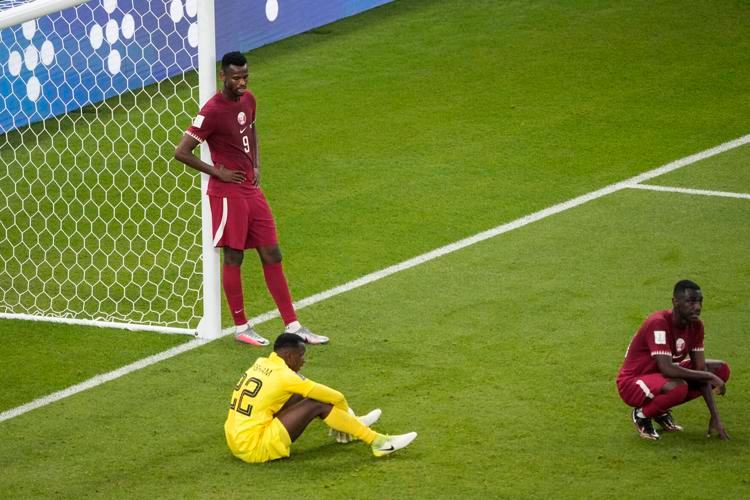 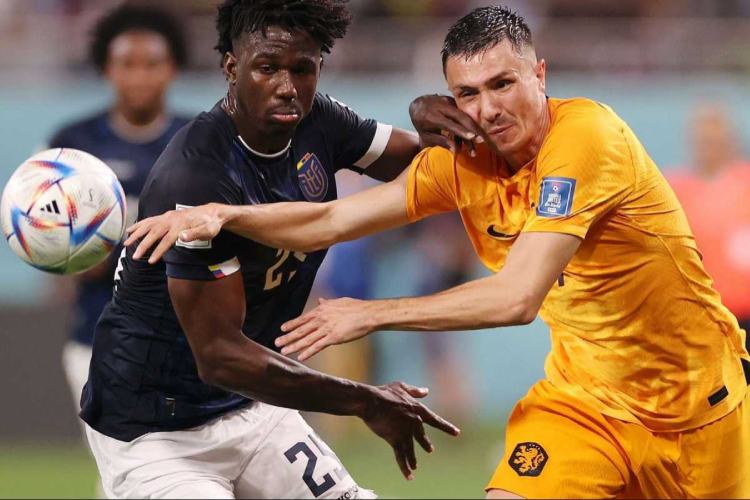 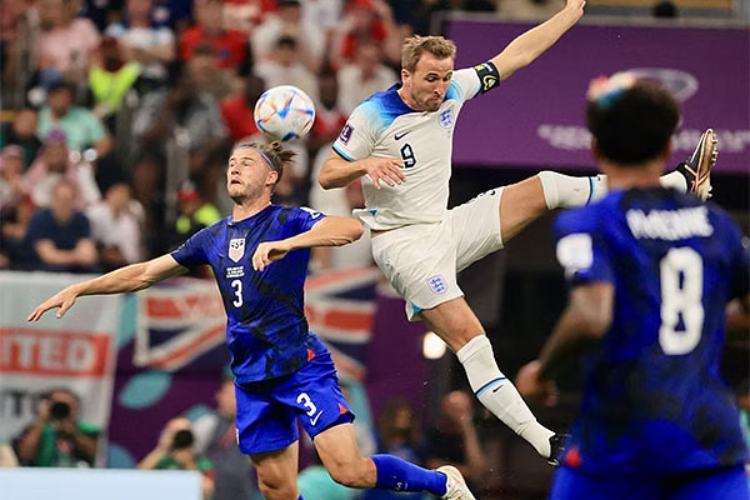