Suresh Raina announces retirement from all formats of cricket 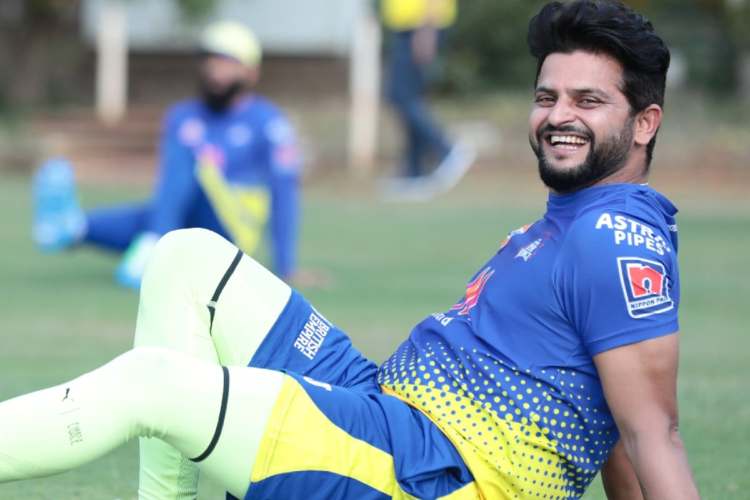 Former India batsman Suresh Raina announced his retirement from all formats of cricket on Tuesday.

Earlier on August 15, 2020, Raina had announced his retirement from international cricket.

Raina was part of the 2011 World Cup-winning team under the captaincy of MS Dhoni. Raina will not play for Uttar Pradesh in the upcoming domestic season.

It has been an absolute honour to represent my country & state UP. I would like to announce my retirement from all formats of Cricket. I would like to thank @BCCI, @UPCACricket, @ChennaiIPL, @ShuklaRajiv sir & all my fans for their support and unwavering faith in my abilities 🇮🇳

He scored 5615 runs in 226 ODIs and 1605 in 78 T20Is for India. Raina, who scored a century on debut in Tests, is also the first Indian to score hundreds in all three formats of cricket.

While playing in the Indian Premier League (IPL) Suresh Raina has 5528 runs to his name in 205 IPL matches with 39 half-centuries and one century at a strike rate of 136.76. He was a regular member of the Chennai Super Kings franchise in the IPL.