The film showcased young fans transported to the exciting world of T20I cricket, playing with their favourite players, all to a peppy soundtrack that had the players grooving through the week.

The avatar animation featured a brand-new broadcast technology that blends both 3D and 2D effects - it involved a production team of over 40 people, including designers, modellers, matte painters, animators, lighters, and compositors, the ICC said in a report on its official we"site.

"T20I cricket has proven time and time again that it can engage fans of all ages, and I'm excited to bring some fireworks to the stadiums in the UAE and for those watching all over the world," Pollard was quoted as saying by ICC. 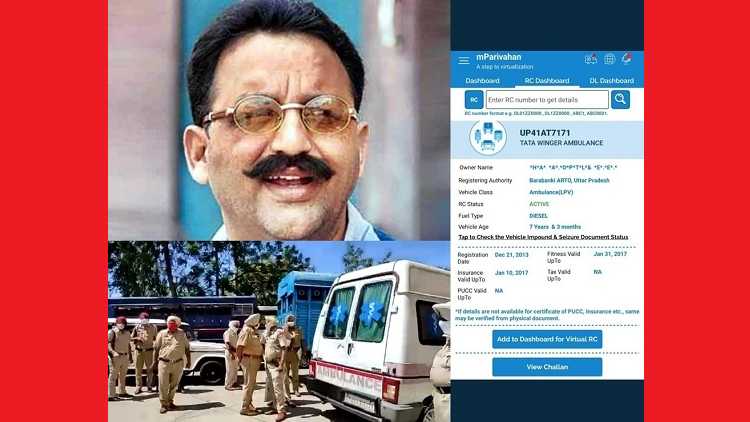 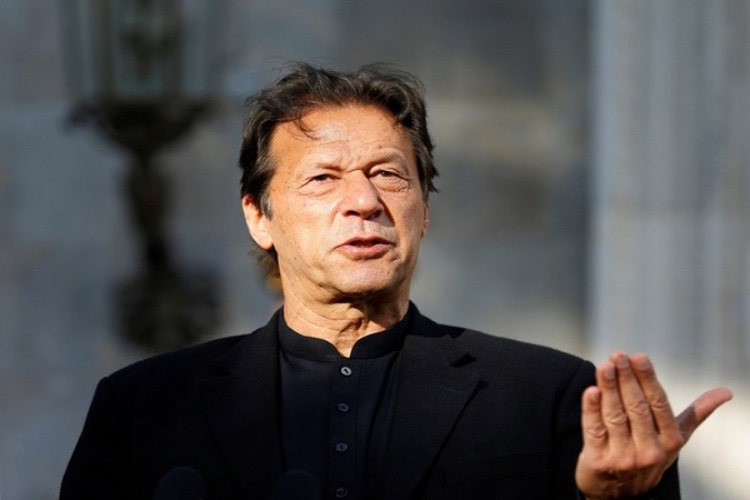 BulliBai victim is worried about hate-filled minds of its makers