Capt Saria Abbasi with her parents and on duty

The images of Captain Saria Abbasi guarding the Line of Actual Control (LAC) with China that went viral on social media are of a woman from Gorakhpur, Uttar Pradesh, who had dreamed of wearing the army uniform since her childhood.
In the pictures and video on social media Abbasi, the Indian Army officer, is shown in front of an L-70 gun. She is part of the Army Air Defense Regiment and posted near LAC in Tawang Sector.
This one video and some pictures suddenly caught the attention of the entire country as it is also a model of women's participation in the Indian Army. Abbasi’s unit is one of the first AD regiments in the country, equipped with 70 guns.
India has deployed anti-aircraft guns L70 in Tawang, Arunachal Pradesh, amid ongoing tensions on the Indo-China border in eastern Ladakh and Arunachal Pradesh. India has already deployed M777 Howitzer and Swedish Bofors cannons in the high-altitude borders against China. Capt Saria Abbasi in front of the L70 on LAC

Capt. Saria Abbasi briefed the media on the merits of the L-70 anti-aircraft gun with its deployment, which can target all types of unmanned aerial vehicles, helicopters, and drones.

Who is Saria Abbasi?

Saria Abbasi hails from Gorakhpur. Her father, Dr. Tehseen Abbasi, is associated with All India Radio, and her mother Rehana Shamim is a junior high school teacher.

Saria Abbasi, a resident of the city's Ram Janki Nagar Mohalla, made her military debut on September 9, 2017, in the Passing out Parade of the Officers’ Training Academy in Chennai.

Saria Abbasi did her B.Tech in Genetic Engineering though she had no interest to pursue engineering as a career.

When she joined the army four years ago, Saria Abbasi said she had liked the army uniform since childhood. Some relatives from her parents’ families are officers in the Army. Wherever she heard stories of the valour of the Army men, Abbasi, felt attracted to joining the Army.

She became emotionally attached to Amy and when it came to choosing a career she knew where to go.

Dr Tahseen Abbasi had said that after passing 12th from GN National Academy in Gorakhpur, Saria enrolled in Genetic Engineering at IMS Ghaziabad. He says he or her mother never forced their decisions on her be it about the education or career. After completing her B.Tech, she got job offers from good companies including from overseas.

Saria Abbasi had no interest in being an office-bound engineer. After leaving her second job, Saria applied for the Combined Defence Service (CDS) competitive examination conducted by the UPSC for taking in officers for the Military and started making preparations.
There were only 12 seats for women and Saria cleared her examination in her second attempt. After passing the ongoing interviews held over several tours, she was selected for the training that is considered to be the toughest of all.
Saria’s younger brother Tamsil Ahmad Abbasi is quite happy with his sister's success. At the time, Saria had said that there could be less space for girls in the army, but it was a golden career for those who accept the challenge and make it.
At the time of joining as an officer, Saria Abbasi had said that whatever she is today, it is because of the hard work of her father and mother. Her father lived in different cities because of his job and her mother had devoted her life to the success of her children. In addition to being a mother, she also proved to be a good teacher for Saria. 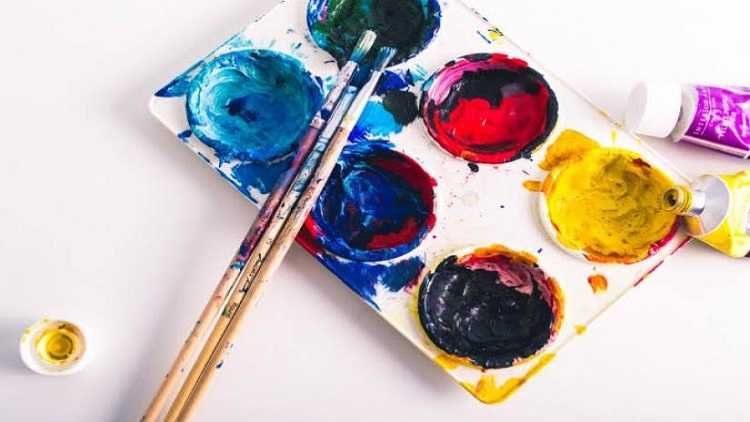 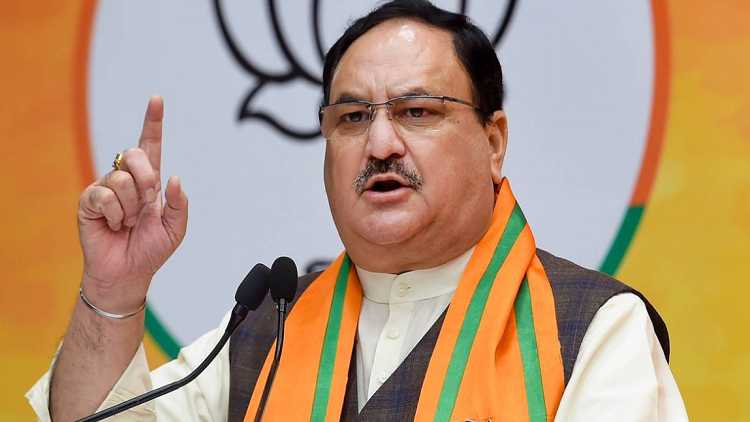 Centre working with all states amid COVID, says Nadda 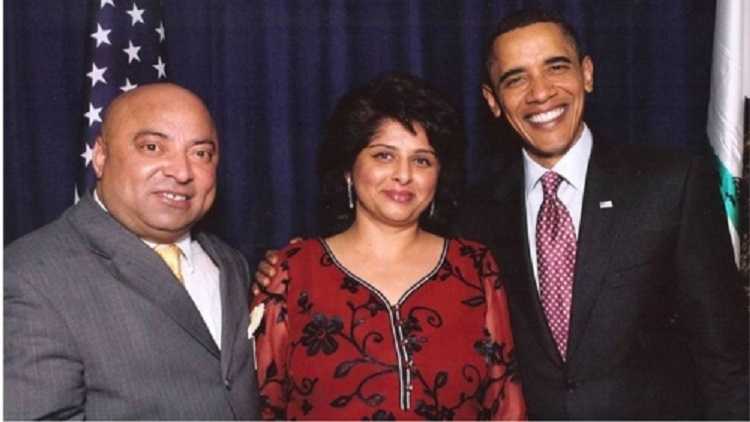