Kianat Khan and others from her family

When Kianat Khan, the mother of two young children, found her name on the list of successful candidates for the job of Vidhi Rachnakar (Law drafter) organised by the Rajasthan Public Service Commission (RPSC), she was proud of herself to be the inheritor of a legacy of serving as civil servants.

As she completes the formalities and the paperwork for joining the job in the coming days, Kianat is poised to become the 15th member from her family as civil servant.

Her family – Kayamkhanis - belongs to a small village of Nawan in the Jhanjhunu district, 166 km from Jaipur and their story is about the power of education to change lives.

The Kayamkhanis are the only Muslim family in Nawan village. The village is proud to see that family giving 15 senior officers including IAS, IPS, and Army officers. 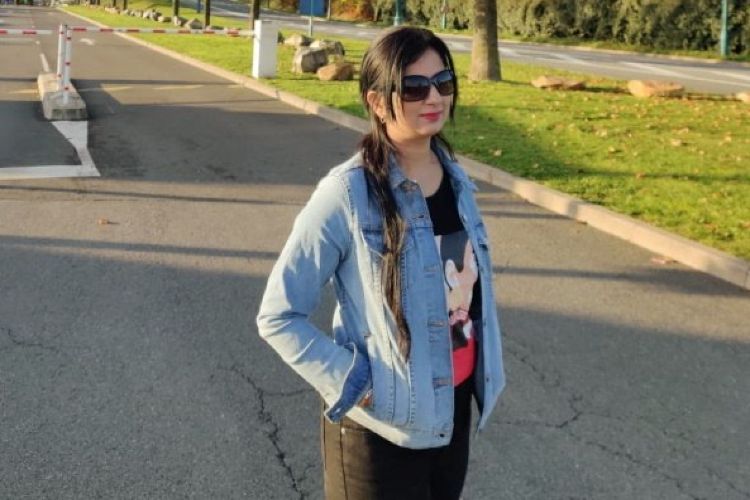 Kainat Khan's achievement is all the more stunning since she is a mother of two young children and has attempted this coveted competitive examination 13 years after her marriage.

Shafiq Ahmad Khan of Nawan village said that his daughter Kainat Khan has become the first Muslim woman in the state to be elected as a law composer in the Rajasthan Secretariat.

Kainat Khan, who holds MA and LLB degrees in English Literature, will have to work on drafting the bill to be presented and introduced by the government in the Vidhan Sabha for lawmaking.

She will also be responsible for drafting and printing the Act.

Kainat Khan, who got the fourth rank in the state is all set for the job. She will be the first Muslim woman in the state to hold such a job.

Kainat Khan is 38 years old and is married to Dr. Imran Khan, a resident of Bhimsar village in the Jhanjhunu district. They have an 11-year-old daughter, Sufi, and a four-year-old son, Irene. Imran Khan is serving as a dermatologist at Sekar Hospital. 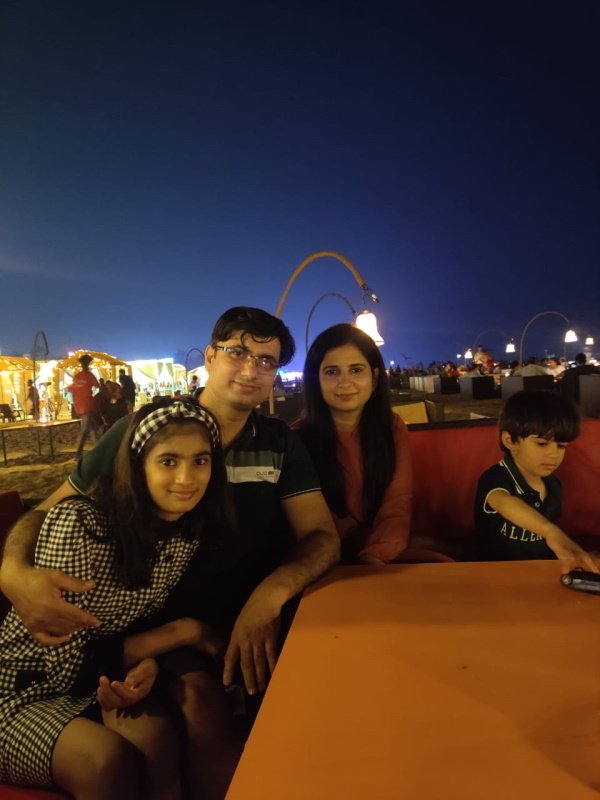 Sabdal Khan, Kianat’s great grandfather was the first to join the civil service in the times of British ruled India. Most members of his family- sons, daughters, nephews, and sons-in-law have now become 15 officers. More than half have also retired from positions such as Collector, IG, Brigadier, and Colonel.

The Following are the civil servants from Kianata Khan's family: