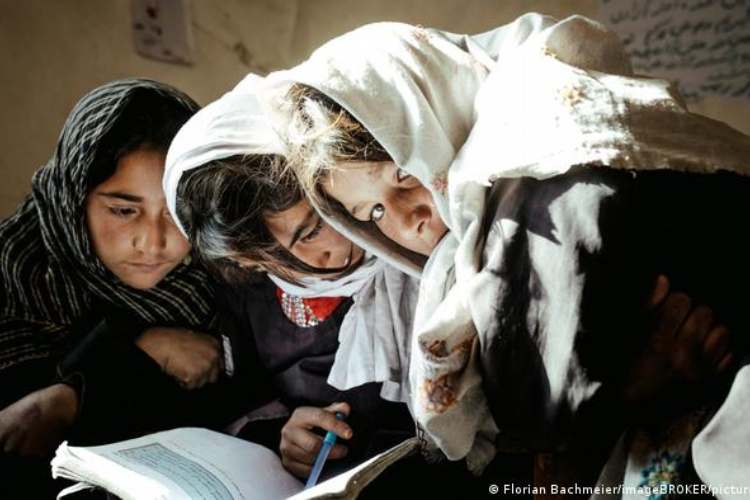 As the closure of schools for girls in Afghanistan completed one year on Sunday, the Charge d'Affaires of Kabul's Permanent Mission to the United Nations, Naseer Ahmad Faiq said denying girls their basic rights to education is "national treason."

"Afghanistan is the only country in the world that has closed schools for girls," the representative of Afghanistan at the UN wrote on his Twitter handle on Monday morning.

Earlier, the United Nations Assistance Mission in Afghanistan (UNAMA), Markus Potzel, who is also the Deputy special representative of the UN Secretary-General said that the ongoing exclusion of girls from high schools has no justification and condemned the anniversary as a tragic, shameful, and entirely avoidable.

The previous year, on September 18, the high schools in Afghanistan opened their gates to boys whereas the Taliban ordered girls to stay at home.

Several human rights and education activists had urged world leaders in an open letter recently to mount diplomatic pressure on the Taliban to reopen secondary schools for girls in the war-torn country.

The Taliban's decision to ban female students above grade six from school has drawn widespread criticism at the national and international levels.

ALSO READ: The Afghan riddle, wrapped in a mystery inside an enigma

Further, the Taliban regime which took over Kabul in August last year has curtailed women's rights and freedoms, with women largely excluded from the workforce due to the economic crisis and restrictions. 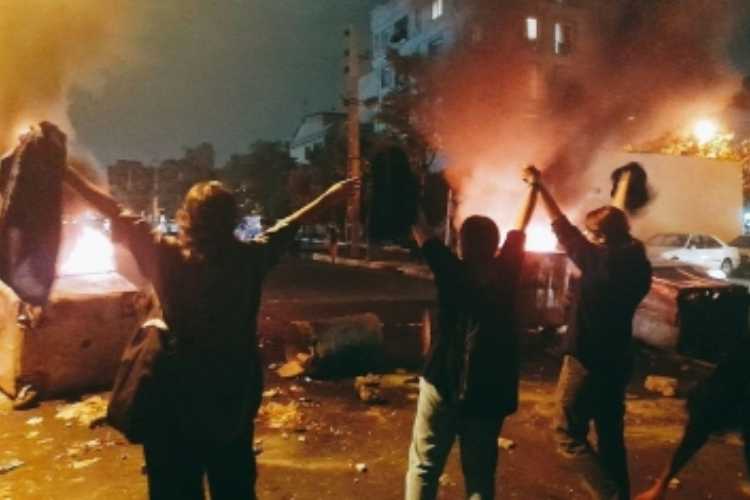