Islamic State-Khorasan (IS-K) on Sunday claimed to have killed at least 35 Taliban in the weekend attacks in the Afghan city of Jalalabad, in two statements separate statements carried by IS's propaganda arm Amaq.

A pickup truck carrying Taliban fighters was the target of a bomb in the Afghan city of Jalalabad Sunday, local media reported.

Meia quoted witnesses saying that several wounded Taliban fighters were taken to hospital after the explosion that happened near an interchange for transport to and from the capital, Kabul.

A day earlier, at least two people were killed in a series of blasts in the area, the first deadly blasts since the last US forces withdrew from Afghanistan on August 30.

IS-K also claimed responsibility for a bloody attack that killed more than 100 people at Kabul airport at the end of August.

The eastern city of Jalalabad is the capital of Nangarhar province, the heartland of the Islamic State group's Afghanistan branch.

Although both IS and the Taliban are hard-line Sunni Islamist militants, they differ on the issues of religion and strategy, which has led to bloody fighting between the two. 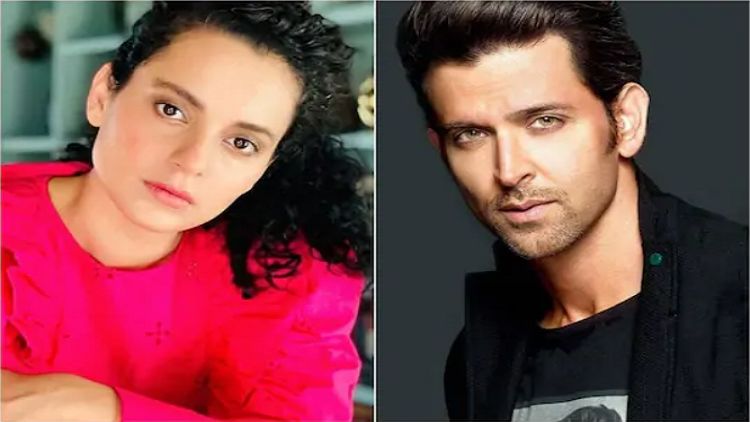 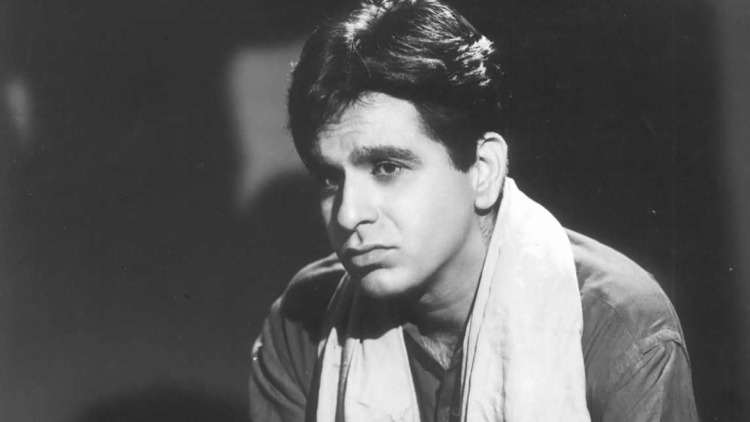 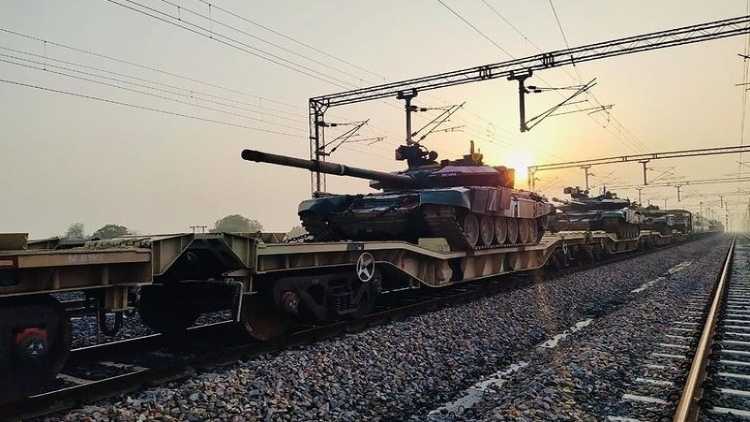 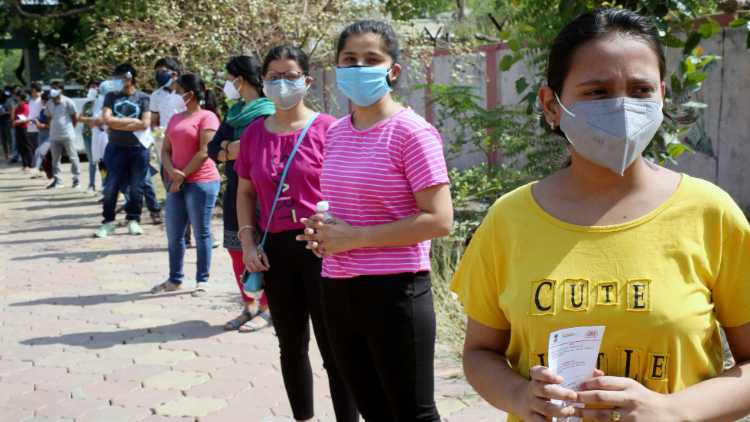 Vaccination for 18-44 group begins in MP 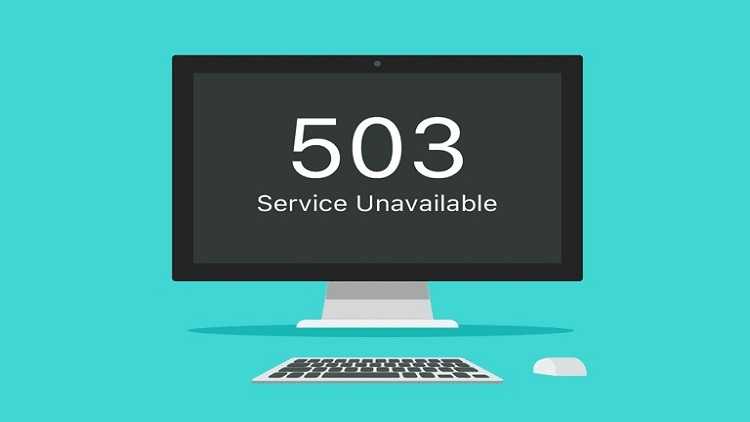