North Korea fired an intermediate-range ballistic missile (IRBM) over Japan on Tuesday in its first launch of an IRBM in eight months, according to South Korea's military.
The Joint Chiefs of Staff (JCS) said it detected the launch from Mupyong-ri in the northern province of Jagang at 7:23 a.m. and that the missile flew some 4,500 kilometres at an apogee of around 970 km at a top speed of Mach 17.

The missile flew past Japan, they said, adding that the intelligence authorities of South Korea and the U.S. are conducting a detailed analysis to verify the specifics of the missile.

Pyongyang last fired an IRBM in January. The Hwasong 12-type missile flew some 800 kilometres at a top altitude of 2,000 km.
"The series of North Korea's ballistic missile provocations will further strengthen deterrence and the response capabilities of the South Korea-U.S. alliance and only deepen the North's isolation from the international community," the JCS conveyed in a correspondence with Yonhap, a South Korean news agency.
It also condemned the launch as an act of "significant" provocation that undermines peace and stability not only on the Korean Peninsula but also in the international community, and a "clear" breach of U.N. Security Council resolutions.
Soon after the launch, JCS Chairman Gen. Kim Seung-kyum and Gen. Paul LaCamera, the commander of the South Korea-U.S. Combined Forces Command, had virtual consultations and reaffirmed that they would solidify the allies' combined defense posture against "any North Korean threats and provocations," according to the JCS.

In a statement over the launch, the U.S. Indo-Pacific Command called on the North to refrain from further "unlawful and destabilising" acts.

"While we have assessed that this event does not pose a threat to U.S. personnel, or territory, or to our allies, we will continue to monitor the situation," the command said. "The U.S. commitments to the defense of Japan and the ROK remain iron-clad."
ROK stands for South Korea's official name, the Republic of Korea.

Given its flight distance, Tuesday's missile appears to have been fired at a standard angle -- in contrast to the North's earlier launch of an IRBM on a lofted trajectory, observers said.

The IRBM puts the US territory of Guam within range in a reminder that it poses threats far beyond the peninsula.The North launched one short-range ballistic missile (SRBM) on September 25, then two last Wednesday, another two the following day and two on Saturday.
The string of the North's missile launches raised questions over the efficacy of the deterrence efforts by South Korea and the U.S.The allies have recently ramped up their rhetoric against Pyongyang and held a naval exercise involving the USS Ronald Reagan aircraft carrier. They also resumed the Extended Deterrence Strategy and Consultation Group (EDSCG) session last month after a nearly five-year hiatus.
Analysts said the North's recent provocations indicate it has been doubling on its major weapons development schemes, including developing a tactical nuclear warhead mountable on short-range ballistic missiles. 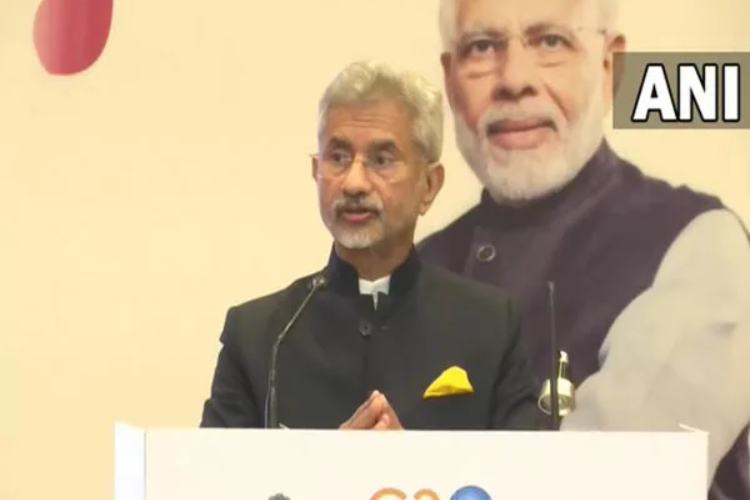 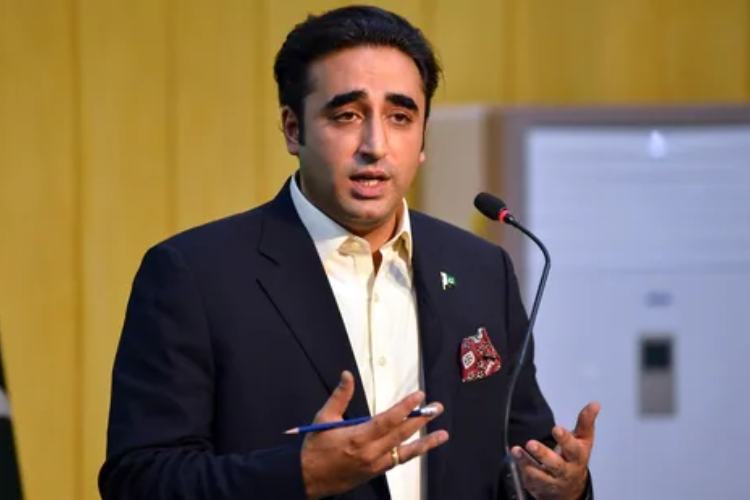 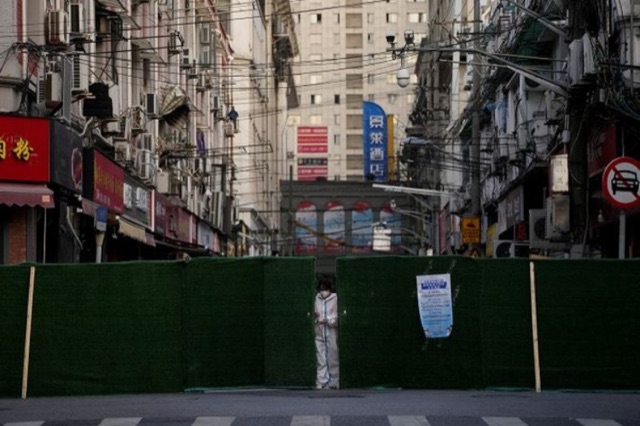