Pakistan to be hit by major gas crisis in winter The Pakistan government has decided to continue gas supply to the power and fertiliser sectors, while domestic and industrial consumers will suffer shortages amid a major gas shortfall in the country during the winter season, Geo News reported.

This decision was made by the Cabinet Committee on Energy (CCoE) during a meeting on Thursday which was chaired by Federal Minister for Planning and Development Asad Umar.

The CCOE decided supply of gas to "dedicated" consumers, including power and fertiliser plants, would remain stable, The News International reported.

The power plants on SNGPL supply will be provided RLNG during 2021-22 with additional supply. The deficit of the power sector will be recouped through furnace oil.

Any gas saved from captive power plants will be diverted towards export-oriented industries.

Pakistan is expected to be hit by a major gas crisis this year like every year for several reasons, the Geo News report cited official sources as saying.

One of the reasons is that local discoveries of gas have witnessed a dip, so the domestic gas reserves are depleting, the sources explained, adding that the local gas supply stood at 4,300 mmcfd a few years back but now it has depleted and stands at 3,300 mmcfd.

The import of RLNG also faced snags and Pakistan used to add 1,200 mmcfd gas through RLNG a few years ago, but is now going to add just 1,000 mmcfd of gas.

"There is a need to ascertain why two RLNG terminals could not be set up. If they were there, the country could have imported 1,200 mmcfd more gas through RLNG," the official sources said. 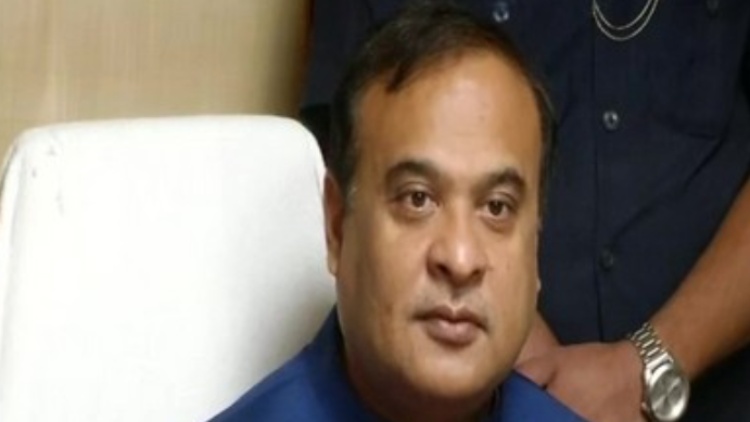 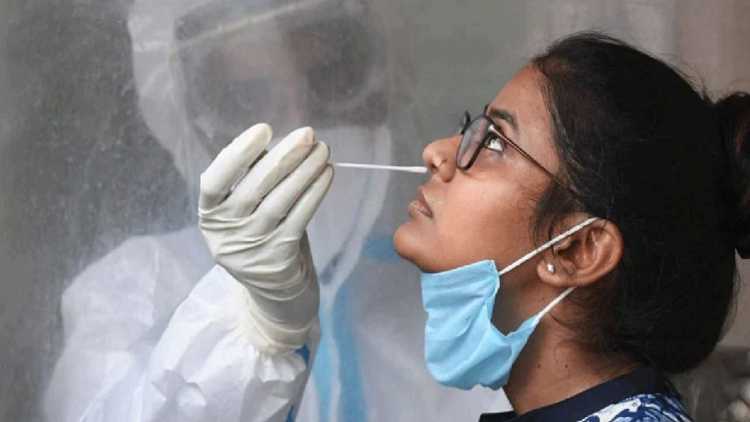