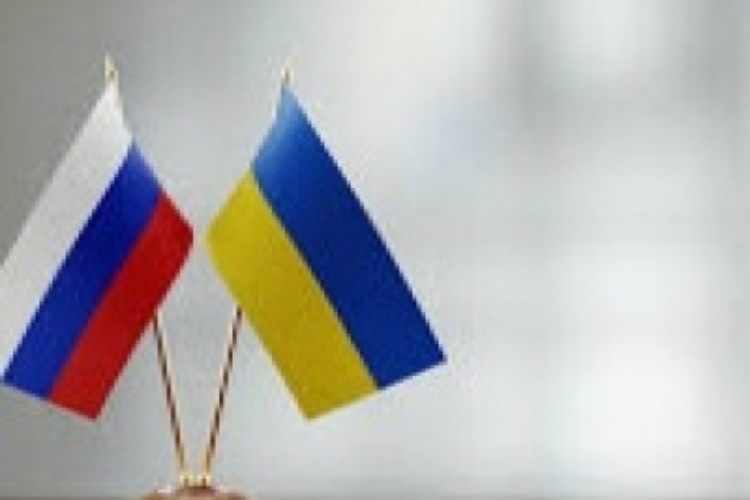 Russia and Ukraine brought their positions closer on such points as the neutral status of Ukraine and its non-entry into NATO, said the head of the Russian delegation, and the President's assistant Vladimir Medinsky.

At the same time, according to him, in the issue of demilitarisation of Ukraine, Moscow and Kyiv are "somewhere halfway." He also added that it would be possible to talk about a possible meeting between Presidents Vladimir Putin and Volodymyr Zelensky only after the approval of the text of the agreement between the two countries, RT reported.

Medinsky said that the position on Donbass was clearly formulated and Russia would not back down from it. "The fact is that our position is very clear, it has been formed repeatedly by the President, supported by our entire country. And we have no way to retreat from it," he said. Medinsky also said that the issue of managing Donbass is a key one in the negotiations between the Russian and Ukrainian delegations.

"The Ukrainian side believes that the issue of governance of the territories should be decided centrally in Kyiv, and we believe that the issue of governance should be decided by the people of Donbass," he said. According to Medinsky, the people of Donbass spoke out on this issue eight years ago and since then "have been forced to wage war, defending their own decision".