Cars stranded in the snow in Murree.

Pakistan Muslim League-Nawaz (PML-N) leader Shehbaz Sharif has demanded a probe by a judicial commission into the death of 23 tourists who were caught in snowfall in Murree last week and has said that Prime Minister Imran Khan should quit.

"We will not agree on less than the formation of a judicial commission to probe the deaths of 23 tourists who were stranded in their vehicles during snowfall in Murree," said the Opposition leader while taking part in a debate on the Murree tragedy said, The News International reported.

"Prime Minister should quit if his Government could not handle the rush in Murree and avert the human disaster," he said.

"I will also request you to use your good offices to form the judicial commission," he said, reported the newspaper.

On Sunday, the Pakistani government formed a committee to probe the deaths in Murree.

A notification was issued after the names of its members were finalised, according to which Additional Chief Secretary Home Zafar Nasrullah has been appointed as the convener, reported Geo News.

Provincial secretaries Ali Sarfaraz and Asad Gilani have been named as members of the committee. In addition, Assistant Inspector General Farooq Mazhar has also been named as a member.

At least 23 people died in the hill station of Murree after their vehicles were stranded following heavy snowfall overnight, local media reported. AFSPA removed from many places in Northeast: PM Modi 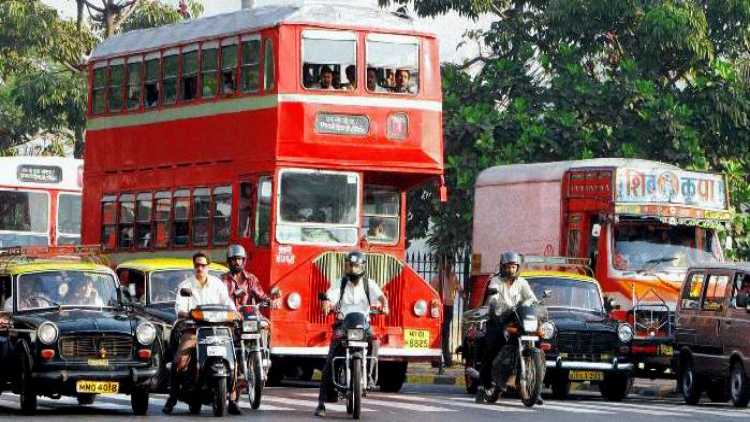 Bus services in Mumbai to resume from today 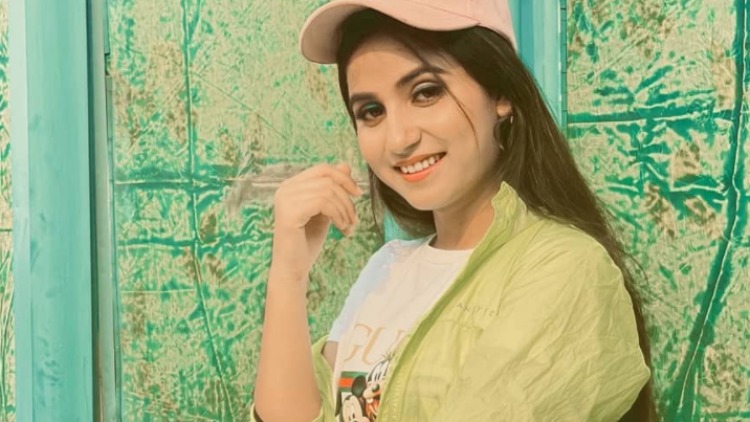 Renuka Panwar opens up on her song crossing 1 bn views 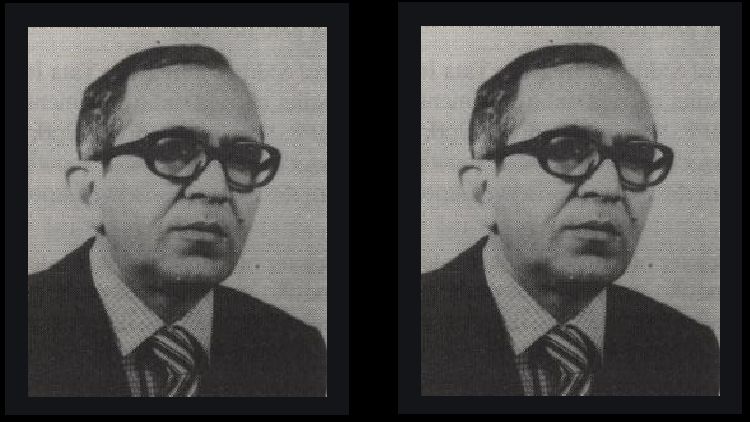