The United Nations is receiving deeply disturbing reports of serious violations of international humanitarian law such as killings by the Taliban.
These include killings of hors de combat members of Afghan security forces - in some cases after they had even received letters guaranteeing their safety upon surrendering.
Perpetrators of serious violations of international human rights and humanitarian law must be held accountable, UN High Commissioner for Human Rights Michelle Bachelet said.
The sweeping takeover of an estimated 192 district administrative centres by the Taliban, the attacks on provincial capitals including Qala-e-Naw, Kandahar, Lashkar Gah, Herat, Faizabad, Ghazni, Maimana, Gardez, Pul-e- Khumri, and Mazar-e-Sharif, and the takeover of at least six provincial capitals -- Zaranj in Nimroz province, Sheberghan in Jawzjan province, Kunduz City in Kunduz province, Taloqan in Takhar province, Sar-e-Pul in Sar-e-Pul province and Aybak in Samangan province -- "have struck fear and dread into the population," the High Commissioner said.
In the areas that have already been captured by the Taliban and in contested areas, Bachelet said the Office was receiving reports of summary executions, attacks against current and former Government officials and their family members, military use and destruction of homes, schools and clinics, and the laying of large numbers of improvised explosive devices (IEDs), including pressure-plate IEDs which function as anti-personnel landmines.
The High Commissioner also expressed particular concern about early indications that the Taliban are imposing severe restrictions on human rights in the areas under their control, particularly targeting women. "People rightly fear that a seizure of power by the Taliban will erase the human rights gains of the past two decades," she said.
"We have received reports that women and girls in various districts under Taliban control are prohibited from leaving their homes without a Mahram, a male chaperone. These restrictions have a serious impact on the rights of women, including the right to health - and clearly, in the midst of a war, the need to access urgent medical care for themselves and their families is a matter of life and death. Hampering a woman's ability to leave home without a male escort also inevitably leads to a cascade of other violations of the woman's and her family's economic and social rights," Bachelet warned.
In several locations, the Taliban have reportedly threatened that violation of these rules would result in harsh punishments. There are already reports of women having been flogged and beaten in public because they breached the prescribed rules. In one case in Balkh province, on August 3, a women's rights activist was shot and killed for breaching the rules.
Serious curbs on the freedom of expression and the ability of journalists to do their crucial work are also of deep concern during this time of uncertainty and chaos, the High Commissioner said.
Bachelet warned as civilian casualties continued to mount and reports of violations that may amount to war crimes and crimes against humanity continued to emerge.
"We know that urban warfare results in scores of civilians being killed. We have seen it before, too many times. In Afghanistan, since 9 July in four cities alone -- Lashkar Gah, Kandahar, Herat and Kunduz -- at least 183 civilians have been killed and 1,181 injured, including children. These are just the civilian casualties we have managed to document - the real figures will be much higher," High Commissioner Bachelet said.
The situation in the southern city of Lashkar Gah, the capital of Helmand province, starkly demonstrates the harrowing impact that hostilities in urban areas have on civilians. In only 13 days since July 28, when fighting started in the city, the UN received reports of at least 139 civilians killed and 481 injured. The real numbers are expected to be much higher as communication with the city is intermittently cut off and many civilians injured in the fighting are unable to reach hospitals. Fire breaks out in LIC building in Mumbai 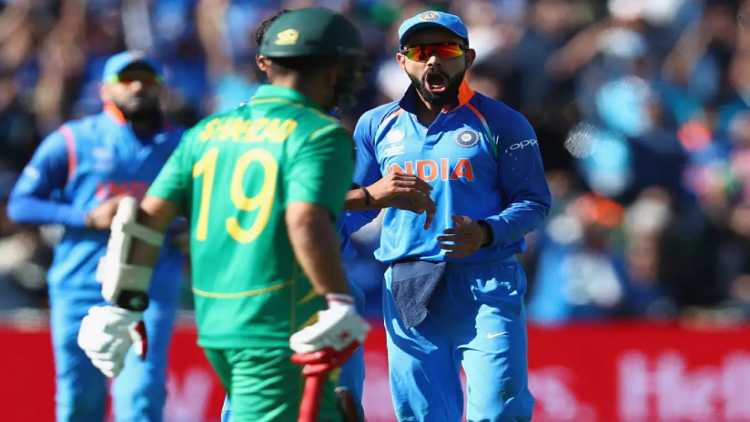