“I have just come from Kashmir to show my solidarity with the bereaved families of a Kashmiri Pandit rahul Bhatt and breaveheart of Jammu and Kashmir Police reyaz Ahmed who were killed by Pakistan-sponsored terrorists.”

Wajahat Ahmed Farooq, a former stone pelter from Baramulla who has turned a peacenik and hold reradicalisation camps for youth all over the country, stood at India Gate on Friday evening holding a placard at Delhi’s India Gate with the above statement written on it.

He was alluding to the common tragedy of Kashmiris who were facing terrorists unleashed by Pakistan since 30 years as he referred to the cremation of revenue official Rahul Bhatt in Jammu and burial of policeman Reyaz Ahmed in Kashmir. Both sons of the soil were killed by terrorists trained, abetted and at times sent by Pakistan.

This vicious cycle of #Pakistan sponsored ideology of Hate has brought us to a stage where #Kashmiris are at the verge of extinction. 1/n pic.twitter.com/V4wfqoXKGD

The killings have sparked sporadic protests in Kashmir although majority of the people are still scared of terrorists’ striking back at them is they speak up.

In Baramulla, Global Youth Foundation NGO held a candle light protest with the slogan “Stop killing; we are one” banner.

Protest marches  were also held by several employees unions in Srinagar, Anantnag against the terrorists. 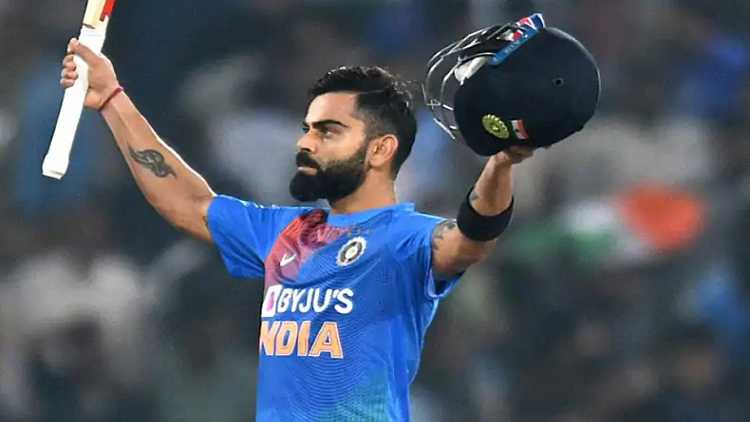 Saqib Saleem gets special gift for playing Mohinder Amarnath in 83 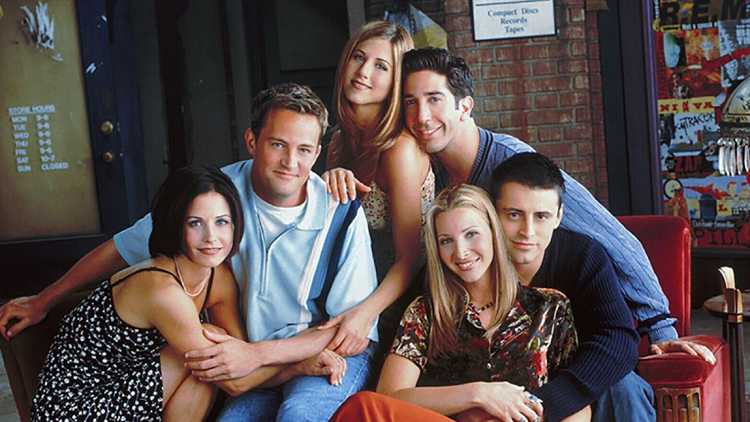 'Friends: The Reunion' to premiere on May 27