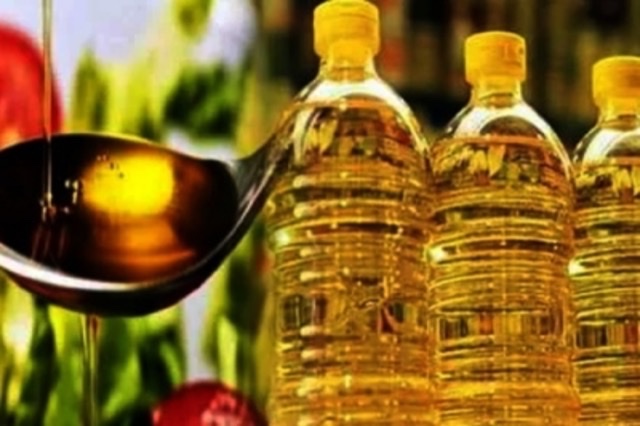 Two days after the export ban on palm oil by Indonesia became effective, India on Sunday said it has an optimum stock of all edible oils, sufficient to cover the lean period. On the other hand, trading bodies are optimistic that Indonesia will need to deal with its own continuing production of both crude palm and palm oil and hence will not be able to continue with the export ban for long.

The market that was already on the edge since the Ukraine-Russia war broke out in late February, faced a double whammy when Indonesia imposed the export ban from April 28 owing to domestic reasons. Palm oil (Crude + Refined) constitutes roughly around 62 per cent of the total edible oils imported and are imported mainly from Indonesia and Malaysia, while Soybean oil (22 per cent) is imported from Argentina and Brazil and Sunflower oil (15 per cent) is imported mainly from Ukraine and Russia. "As per the industry sources, the present stock of all edible oils in the country is 21 lakh metric tonnes (LMT) approximately and 12 LMT approximately is in transit arriving in May 2022.

Therefore, the country has sufficient funds to cover the lean period due to the ban on export by Indonesia," Ministry of Consumer Affairs, Food and Public Distribution said. On the oilseeds front, Department of Agriculture and Farmers Welfare's (DA&FW) second advance estimate released in February 2022 have shown a very positive picture of Soybean production for the year 20221-22 at 126.10 LMT, which is higher than last year's production of 112 LMT. As a result of higher sowing of Mustard seeds by 37 per cent in all major producing states, including Rajasthan, in comparison with last year, the production may rise to 114 LMT in 2021-22 season.

Solvent Extractors' Association (SEA) executive director B.V. Mehta said, "As of now, we have enough stock. Because of the ban, we may face a shortage of roughly 10 per cent but we are hopeful, Indonesia will need to review the ban soon as it will face logistics issues for storing its routine production. We have been asking our members to cooperate with the government directives too for keeping the prices in check."

Ministry officials said, "The Department of Food and Public Distribution is monitoring the price and availability situation and meetings are being held regularly with major Edible Oil processing Associations to discuss further reduction in the domestic edible oil prices and MRP to give relief to consumers," officials said. The Inter-Ministerial Committee holds weekly meetings on Agri-Commodities to closely monitor the prices and availability of agricultural commodities including edible oil keeping in view the interest of the farmers, industry, and consumers.

The committee reviews the price situation on a weekly basis, considers relevant measures in relation to edible oils and other food items depending on the domestic production, demand, domestic and international prices, and international trade volumes.