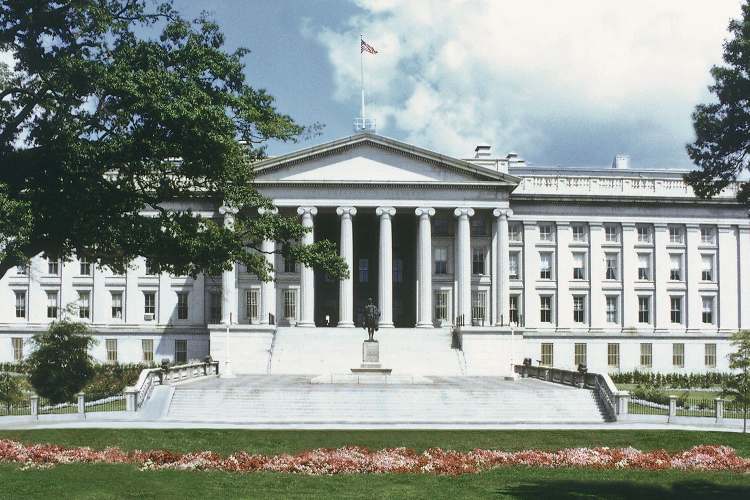 In what is likely the first action against an Indian company for allegedly dealing in Iranian petroleum products, the US Treasury Department has imposed sanctions on Mumbai-based Tibalaji Petrochem Private Limited.

On Thursday, the Department said that the company "purchased millions of dollars’ worth" petrochemical products, for "onward shipment to China".

The company was one of eight that were hit in the latest round of sanctions. The others are located in the United Arab Emirates (UAE), Hong Kong and China.

India has abided by the sanctions imposed by the US on Tehran and its companies have refrained from importing petroleum products from Iran.

The alleged deals made by Tibalaji, which describes itself on its website as a "growing petrochemical trading company", do not appear to be for importing Iranian material to India, but rather for China.

Most of the US sanctions were lifted after Iran reached an agreement with the five permanent members of the UN Security Council and Germany in 2015 to curtail its nuclear programme capable of weaponising it.

But they were reimposed after former US President Donald Trump withdrew from the deal and Tehran restarted its nuclear weapons-capable programme. 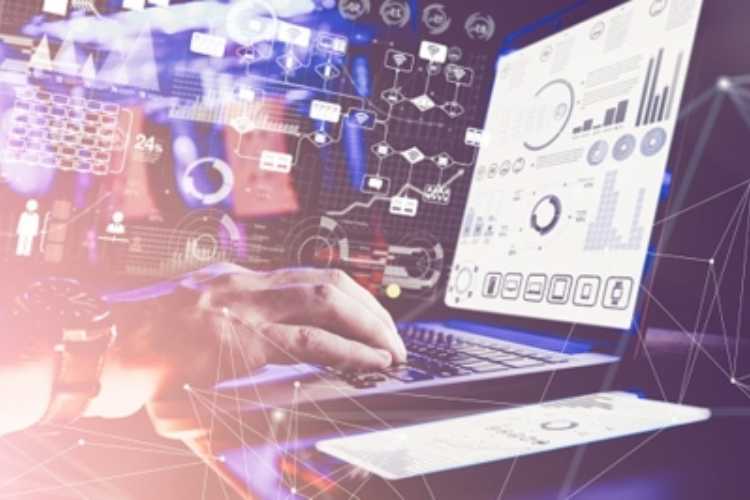