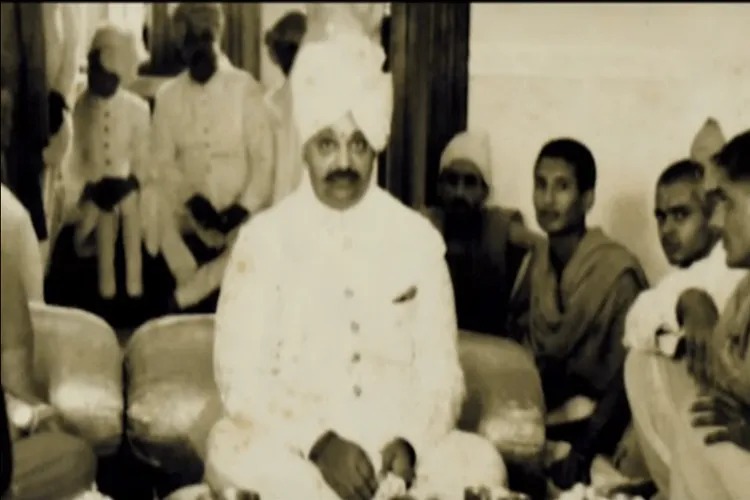 As Poland offers to run special flights for and has opened shelters to make the Indian students crossing the border from Ukraine comfortable, the special gesture takes one back into history when a magnanimous Indian Maharaja had sheltered 640 Polish orphans and women who were fleeing holocaust and violence across Europe in the World War II.

He was Maharaja Digvijaysinhji Ranjitsinhji Jadeja of Nawanagar, Gujarat, who took the refugees in his State amidst famine and the British government’s stiff opposition to their presence. In fact, they had been turned away by many countries including from Mumbai port.

The Polish authorities and independent journalists like Naomi Canton have shared images of the shelters set up in Poland where the Indian students were being served food and provided with mattresses to take rest after suffering the ordeal of staying in the war-hit Ukraine. The government of Poland has also offered to operate special flights to India for taking the students home.

Food, drink and beds are awaiting Indian students who can cross into Poland from Ukraine. They will stay here until flights to India are organised. pic.twitter.com/lehJGbrTAV

The fascinating story of Maharaja Digvijaysinhji Rnjitsinhji Jadeja is chronicled for the world audience in the docufilm The Little Poland in India by the Delhi-based filmmaker Anu Radha with the support of the Polish embassy and the Royal family in Jamnagar.

Going back to the WWII days, the Maharaja had tough time convincing the British to allow the refugees to disembark on Rosi port in his province. According to the movie as the Polish group disembarked from their small ship, the Maharaja welcomed them by saying, “Do not consider yourself orphans. You are now Nawnagaris and I am Bapu, father of all the people of Nawanagar, so also yours.”

This group had somehow managed to escape a concentration camp in Serbia, former USSR, in a small boat and undertaken a hazardous sea journey from Iran to Mumbai to seek refuge. 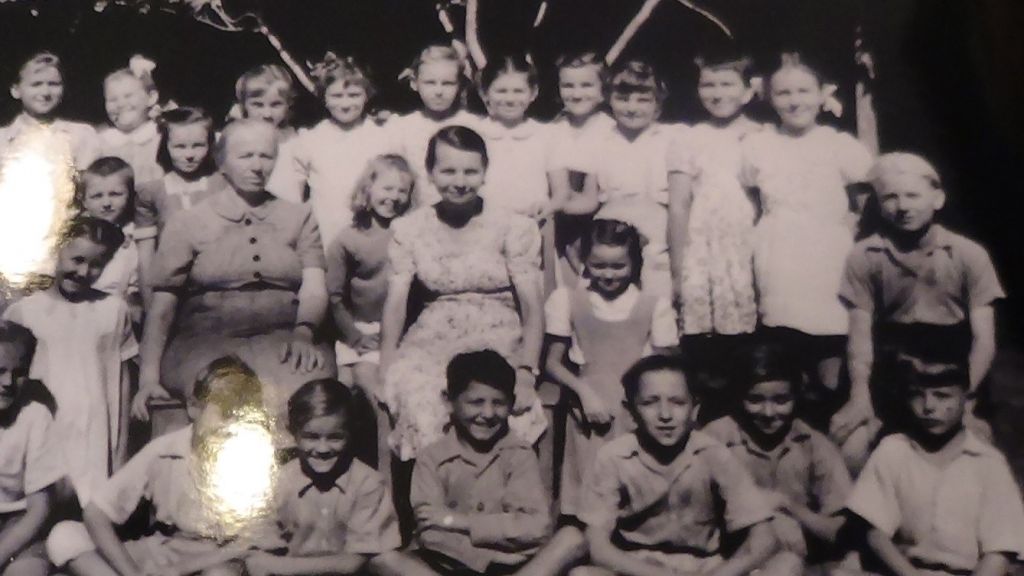 Initially the inmates, who were aged between two years to 17, and were accompanied by some women,  were lodged in a tented accommodation till a building to house them was built at Balachadi camp, located near Maharaja’s summer palace and 25 km away from city of Jamnagar.

Harshad Kumari, the King’s daughter later revealed that her father had legally adopted all the children to beat the Britishers in their arguments that under the law foreigners were not allowed on the territory under their control.

The Maharaja made sure the Polish refugees were served the food of their choice and after initial hiccups, he employed six Goan cooks for them. He also arranged Polish language books for them.

When asked about his decision to house the Polish kids, the Maharaja is believed to have told Polska, a weekly Polish magazine: “Maybe there, in the beautiful hills beside the seashore, the children will be able to recover their health and to forget the ordeal they went through…. I sympathise with the Polish nation and its relentless struggle against oppression.” He was speaking about the location of the camp for the refugees.

The Maharaja’s gesture went on to inspire many others to open their hearts and homes to the innocent victims of war, not just in India but across the world. His act of generosity is clearly still remembered in Poland, where he was posthumously award the Commander’s Cross of the Order of Merit by the President. Poland has also named the Maharaja the Honorary Patron of the popular Warsaw Bednarska High School. In 2013, the Government of Poland inaugurated the ‘Good Maharaja Square’ in Warsaw. 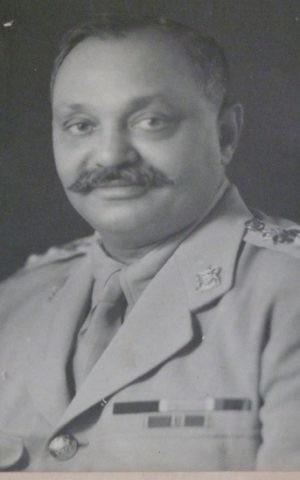 The Maharaja’s actions are more noteworthy given that while the world was at war, India was fighting an important battle of its own – for independence and parts of the country had done through a severe famine and drought.

The Times of Israel called Maharaja Ranjitsingh as “the Indian Oskar Schindler” and claimed there were 1000 inmates in the camp who called the Maharaja Bapuji.

Singnificantly, the children were both Jews and Catholics. With the help of the international Committee of Red Cross (ICRC) they finally left the camp in 1948 to be with their ralatives in different countries. However, many of them keep visiting the camp in Jamnagar and even have an association in Israel.

According to a report in the Israeli newspaper, Poland has shown its gratitude to the Maharaja in various forms. Warsaw has a “Good Maharaja Square” named after the Maharaja.

Poland also named a school after the Maharaja, who was passionate about children’s education. The Maharajah was awarded the President’s Medal, Poland’s highest honor; filmmaker Radha was conferred Poland’s Bene Merito award.

Bapuji of these Polish refugees is the same person who patronised Cricket and after whom India's national cricket league Ranji trophy cricket tournament is named.