The 21-year-old's winning response to a question on climate change -- "This is the time to take action and talk less. ... Prevent and protect is better than repair and repent" -- helped her clinch the coveted title.

Sandhu was crowned by the outgoing Miss Universe, Andrea Meza of Mexico, at a glittering ceremony held on Sunday night at the Universe Dome in Eilat, Israel.

This is India's third crown after Sushmita Sen in 1994 and Lara Dutta in 2000. Sandhu's final statement at the pageant was about the pressures that young people face across societies today.

She said: "The biggest pressure the youth of today is facing is to believe in themselves, to know that you are unique and that's what makes you beautiful. Stop comparing yourselves with others and let's talk about more important things that's happening worldwide. "This is what you need to understand. Come out, speak for yourselves because you are the leader of your life, you are the voice of your own. I believed in myself and that's why I am standing here today." 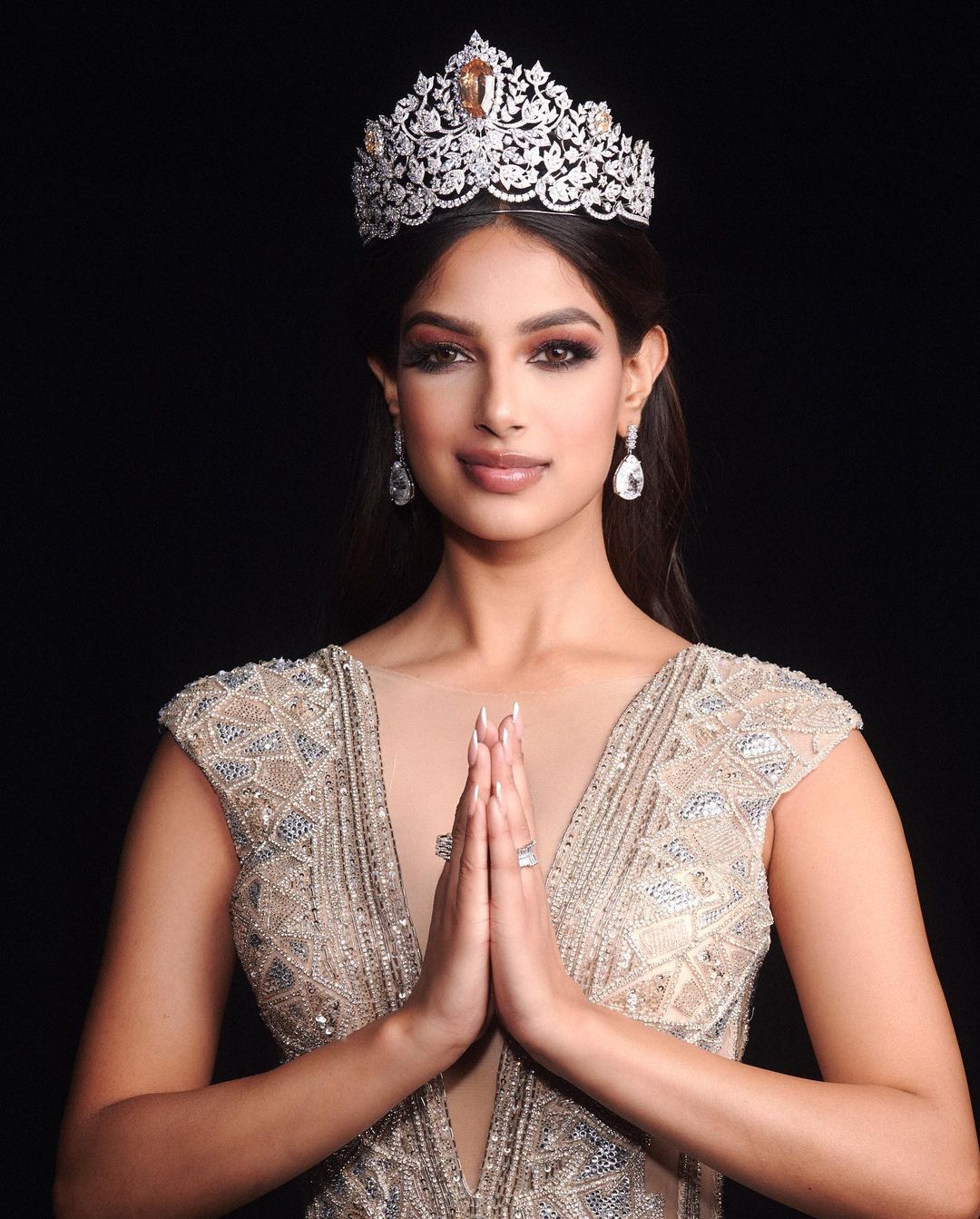 Sandhu, whose mother is a gynaecologist, has a number of pageant titles to her name, such as Times Fresh Face Miss Chandigarh 2017, Miss Max Emerging Star India 2018 and Femina Miss India Punjab 2019.

She has also starred in Punjabi films like 'Yaara Diyan Poo Baran' and 'Bai Ji Kuttange'. Before setting out for Israel, Sandhu told IANS in an interview that she was going to make sure that she is the "best version of our country" and that she would make India proud this year.

She also stated that she was looking forward to strengthening relations between Israel and India and was super excited about the challenge. She said, "I have to bring back the crown home." The Bollywood aspirant has kept her word and made India proud.

Sandhu said, "One must keep growing through life as we all learn something every day. To believe in yourself is the key to success. I represented myself as the best version of myself." Sandhu believes that pageants are a platform where women come forward to celebrate sisterhood and womanhood and people across the world celebrate their beauty queens and their successes with great pride.

"According to me, it's all about being true to the self and people around you will definitely look at that spark in you," she stated.