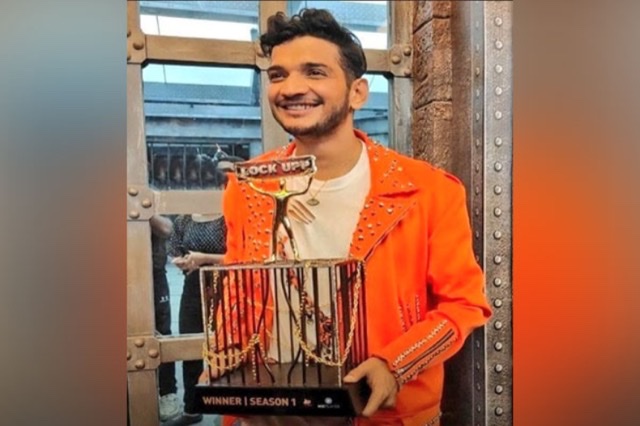 He was declared winner after receiving more than 18 lakh votes. Apart from the trophy, Munawar also won Rs 20 lakh, a car and an all expense paid trip to Italy.

Apart from forming strong bonds with other participants, Munawar, who was arrested by the Indore Police in a case for allegedly hurting religious sentiments and was in jail for almost a month in 2021, also revealed several shocking anecdotes from his life during his journey on the show.

He spoke about how he was physically abused as a child. He also revealed that his mother died by suicide. 'Lock Upp', produced by Ekta Kapoor, pitted 20 contestants against each other in a jail-like setting. 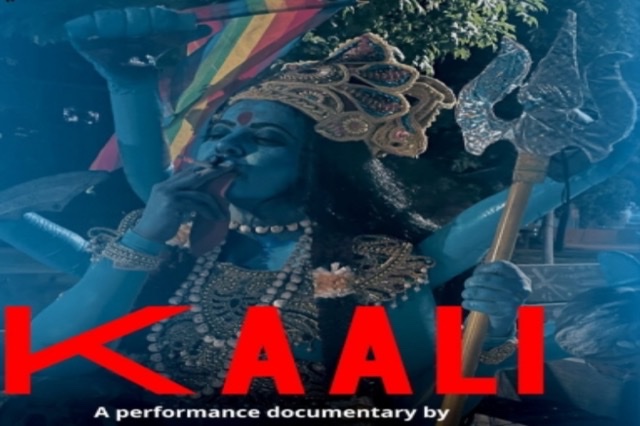