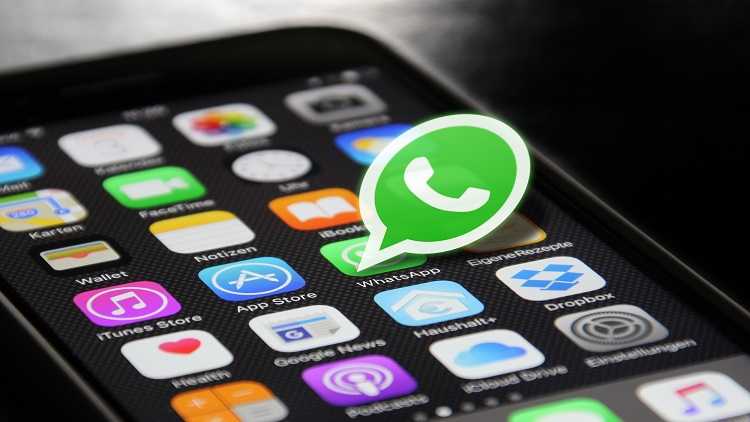 The Ministry of Electronics and Information Technology has again directed WhatsApp to withdraw its much controversial revised privacy policy and has warned action against the platform.

According to official sources, in its notice to the company, the ministry has said that there are various options available for the messaging platform under Indian law.

The government has told WhatsApp to respond to its concerns by May 25.

Noting that many Indian users depend on WhatsApp for communicating on a daily basis, the ministry said that it is irresponsible for WhatsApp to leverage position in Indian market to impose unfair terms and conditions.

As per the ministry, the changes to WhatsApp privacy policy and the manner of introducing the changes undermines the sacrosanct values of informational privacy, data security and user choice and harms the rights and interests of Indian citizens.

The communication also notes how WhatsApps its new privacy policy is a violation of several provisions of the existing Indian laws and rules.

The ministry has also strongly taken up the issue of WhatsApp's 'discriminatory treatment' to Indian users in comparison to the users in Europe.

The matter is sub-judice as the ministry approached the Delhi High Court over the same.