Amit Shah on 2-day visit to J&K from today 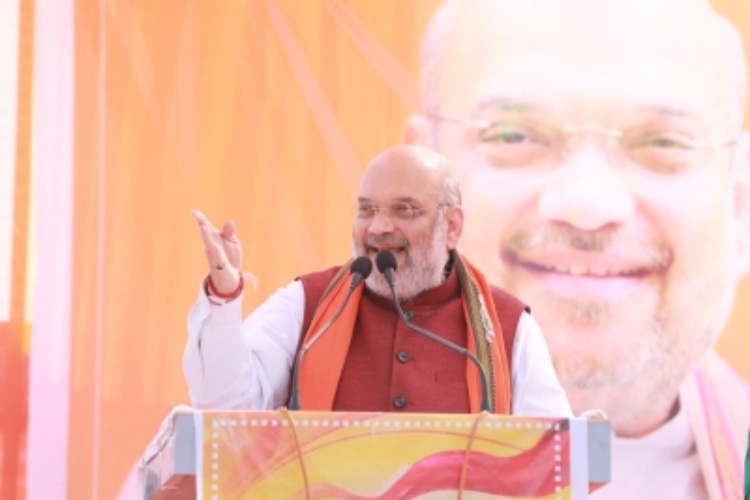 Union Home Minister, Amit Shah is arriving here on Friday to begin his two-day visit to Jammu and Kashmir.

Shah will reach here on Friday. He is scheduled to address the CRPF Raising Day parade at the Maulana Azad stadium and also chair a high level review of the security situation with senior officials of the MHA, J&K police, CAPFs, Intelligence agencies and the civil administration.

The Union Home Minister will stay at the Raj Bhawan during his visit. He will address CRPF Raising Day parade at the Maulana Azad stadium on Saturday.

Jitendra Singh, MoS (PMO) is expected to accompany Shah during his visit along with the Union Home Secretary, A.K. Bhalla, DGs of CAPFs and heads of central intelligence agencies.

The Home Minister will be reviewing the security situation in J&K in the aftermath of the recent killings of three Panchayat members and two security men.