Awaz's initiative brings cheer to kids ahead of Eid It was one of those events which brought cheer to the children in an Old Delhi neighbourhood on Thursday when team Awaz-The Voice distributed kurta pajamas and bags ahead of the festival of Eid. The event organized near Kale Khan Masjid in Old Delhi began with a tilawat (recitation or reading extracts from the Quran) and Na'at (hymns in praise of the Prophet). 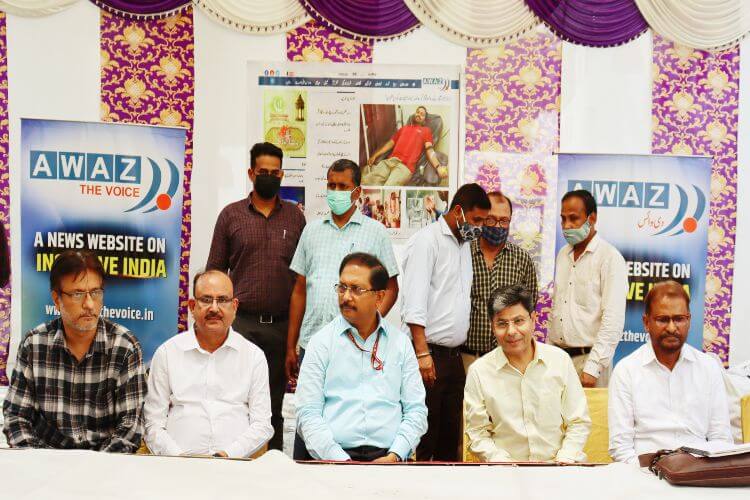 Hundreds of children who had gathered spoke of their ambitions and dreams. Some of them said they want to join the Indian Army, others said they would like to become IPS officers, doctors, and advocates.

The event was held in the presence of Maulana Qasmi, caretaker of Kale Khan Masjid. The other clerics of the area were also present. 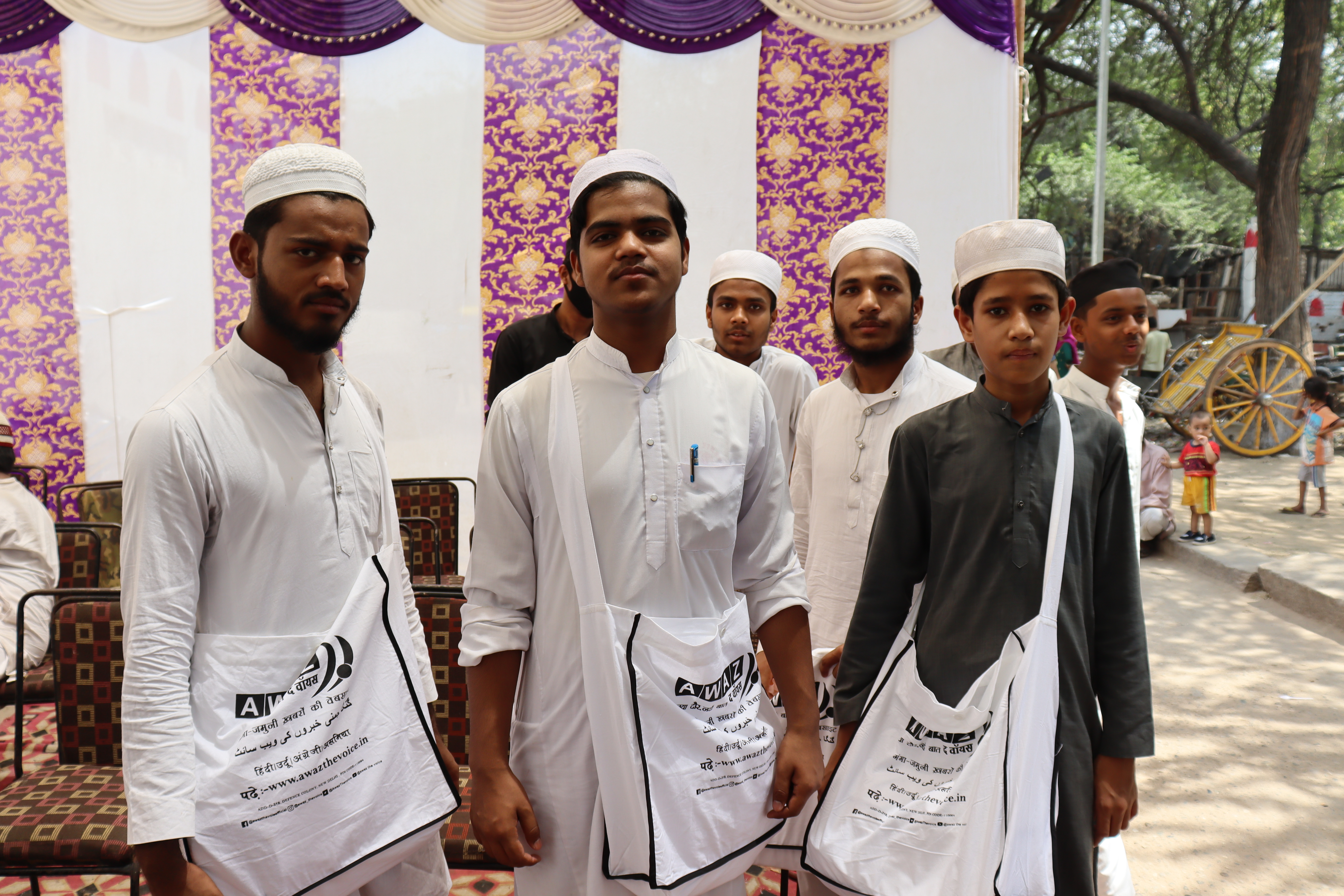 Children with their gifts

Ranjan Mukherjee, State Commissioner for Persons with Disabilities, was also present at the event. He distributed clothes among the children. In his address to the children, he asked them to follow their dreams just like former President of India APJ Kalam and become good citizens. 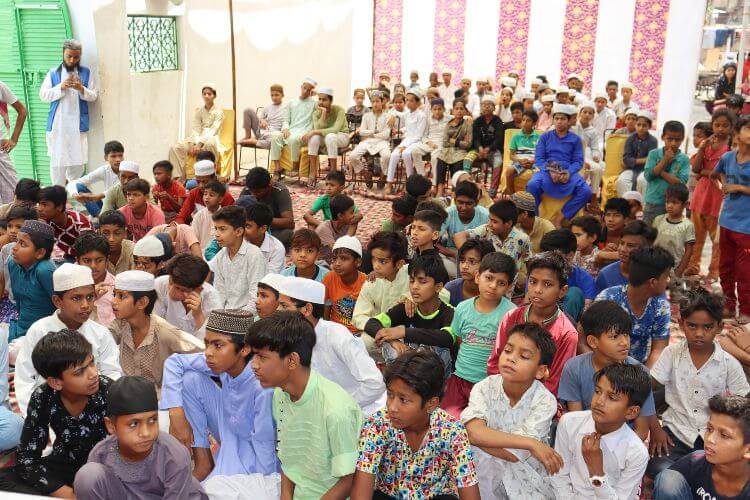 Children listening to Speakers at the Awaz-the Voice function

Awaz-The Voice editorial staff was also present at the event. Atir Khan, Editor-in-Chief of Awaz-The Voice encouraged children to pursue both religious and general studies to make their future bright. He said religious studies alone would not be enough for them to achieve their dreams. There is a need to strike a balance between both streams of studies.

Consulting Editor Abdul Hayee Khan and Editor Urdu, Mansooruddin Faridi gave a presentation on Awaz-The Voice media platform and the kind of content it is disseminating among its growing readership/viewership in India and abroad. 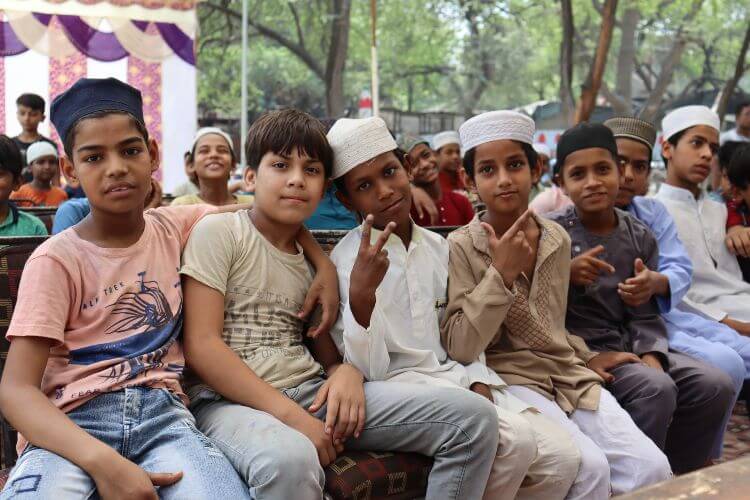 Children posing for the camera

Awaz-The Voice staff also expressed gratitude to the patrons and sponsors of the event.

In this one-of-its-kind initiative, sets of handstitched kurta pajamas and cotton sling bags are being distributed among the needy children in different parts of the National Capital.