According to the police, the area was cordoned off and a search to nab the terrorists is underway. The police, in a series of tweets, said, "A gol gappa seller Arbind Kumar Sah, from Bihar's Banka, killed by terrorists in Eidgah area of Srinagar in Jammu and Kashmir."

"He was shifted to hospital for treatment where he succumbed to injuries", sources said adding that security forces have reached the spot to trace the militants.

Militants had shot and killed a school principal and a teacher inside a government higher secondary school in the same area on October 7. 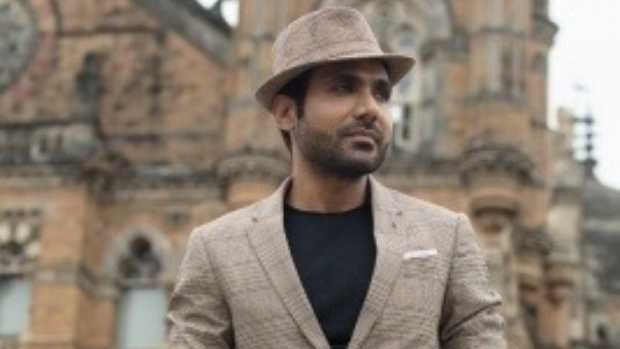 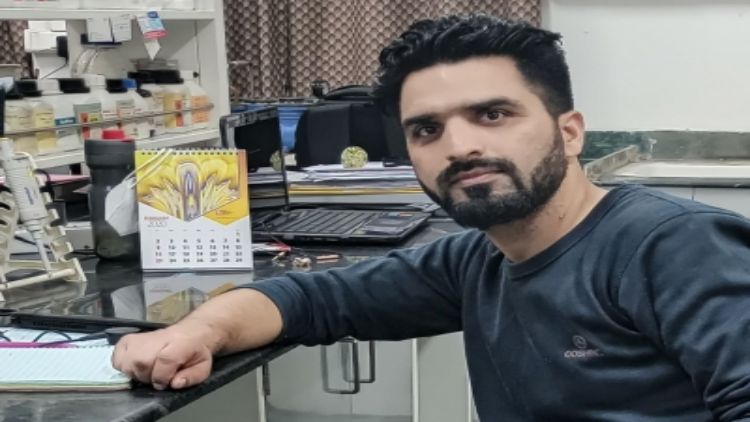 Firdaus of Jamia gets top award for research project 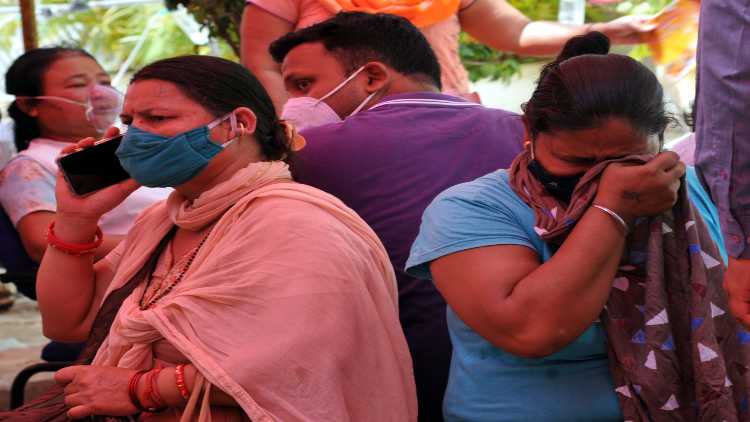