Centre to SC: Hindus can also be minority 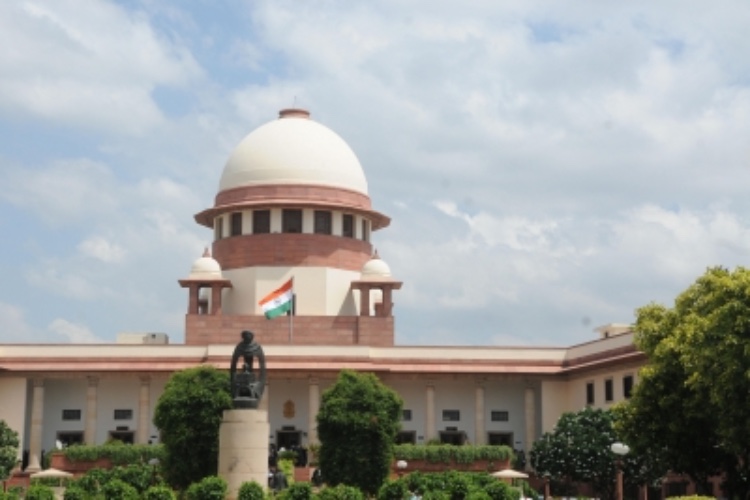 The Central government has told the Supreme Court that state governments, where Hindus or other communities are less in number, can declare them a minority community within their territory.

The Ministry of Minority Affairs, in an affidavit, said: "It is submitted that the state governments can also declare a religious or linguistic community as a minority community within the said state. For instance, the government of Maharashtra has notified Jews as a minority community within the state of Maharashtra." It also said that the Karnataka government has notified Urdu, Telugu, Tamil, Malayalam, Marathi, Tulu, Lamani, Hindi, Konkani, and Gujarati languages as minority languages within the state.

"Further, the states too can certify institutions as being minority institutions as per the rules of the said state," the affidavit said. The ministry, however, said the allegations made by BJP leader and advocate Ashwini Kumar Upadhyay in a PIL that "followers of Judaism, Bahaism and Hinduism, who are minorities in Ladakh, Mizoram, Lakshadweep, Kashmir, Nagaland, Meghalaya, Arunachal Pradesh, Punjab and Manipur, can't establish and administer their institutions of choice is not correct".

"It is submitted that matters such as declaring that followers of Judaism... Hinduism, who are minorities in Ladakh, Mizoram, Lakshadweep, Kashmir, Nagaland, Meghalaya, Arunachal Pradesh, Punjab, and Manipur, can establish and administer educational institutions of their choice in the said state and laying down guidelines for identification of minority at state level may be considered by the concerned state government."

The affidavit said the Central government on October 29, 2004, resolved to constitute a National Commission for Religious and Linguistic Minorities and the terms of reference of the Commission were to suggest criteria for identification of socially and economically backward sections among religious and linguistic minorities.

"The Ministry of Minority Affairs was set up so as to improve socio economic conditions of the minorities through affirmative action and inclusive development so that every citizen has equal opportunity to participate actively in building a vibrant nation," it added. The Central government also said state governments alone can't be given power to frame laws on the subject of minorities, as this would go against several decisions of the top court and it will also be contrary to the constitutional scheme.

The affidavit said: "Parliament under Article 246 of the Constitution, read with Entry 20 in Concurrent List in Schedule Seven, has enacted the National Commission for Minorities Act, 1992. If the view that the state alone has the power to enact law on the subject of the minority is accepted, then Parliament would be denuded of its power, which would be contrary to constitutional scheme."

The Centre said that minority status based on religion does not automatically guarantee eligibility for benefitting from the government schemes, and the schemes are for the benefit of economically weaker and socially disadvantaged amongst the minorities. Upadhyay, in his petition, sought a direction to the Centre to lay down guidelines for identification of minority at the state level saying the Hindus are in minority in 10 states and they are not able to avail the benefits of schemes meant for minorities.

The Centre said the present petition is wholly untenable and the reliefs sought are not in larger public or national interest.