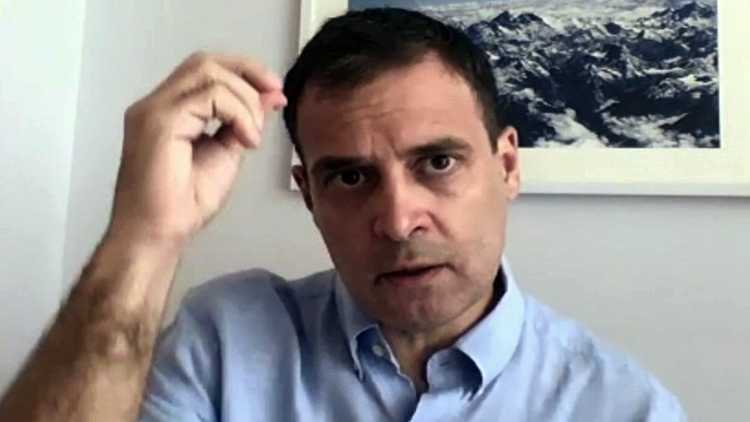 Congress MP and president of Congress panel over Punjab affairs, Mallikarjun Kharge said on Tuesday that the party will fight the 2022 state assembly elections under the leadership of Sonia Gandhi and Rahul Gandhi.

Speaking on the ongoing tussle between Congress leader Navjot Singh Sidhu and Chief Minister Captain Amrinder Singh, Kharge said, "Sidhu has kept his view point, I don't want to say anything on that. We will fight the (Assembly) election under the leadership of Sonia Gandhi and Rahul Gandhi," he said.

Asked why Sidhu did not come to attend the meeting called by the panel, Kharge said: "It is not like that at all, we have called Captain Amarinder for some clarification."

"Everyone in the party said in one voice that they will fight the election together and will again form the government in Punjab. If anyone has any kind of issues, the High command will try to find the solution," he added.

The three-member panel, set up by Congress President Sonia Gandhi to end factionalism in the party's Punjab unit, was scheduled to meet today to discuss certain pointers with Chief Minister Captain Amarinder Singh raised in the report.

This will be his first meeting with the panel members after they had submitted a report to party chief Sonia Gandhi. The AICC panel, which includes Mallikarjun Kharge, JP Aggarwal, and Harish Rawat, has met Rahul Gandhi twice after submitting their report.

Sources close to the Chief Minister said on Sunday that the meeting is aimed at finding a solution acceptable to him concerning various issues.