Congress workers will hold "peaceful" protests across the country on Monday against the "anti-youth" Agnipath scheme and the central government's "vendetta politics" targeting party leader Rahul Gandhi, who is being questioned by the Enforcement Directorate in a money laundering case.

A delegation of Congress leaders is also likely to meet President Ram Nath Kovind today and submit a memorandum on the issue of entry of Delhi Police into their party headquarters and the alleged misbehaviour with party MPs during protests against Rahul Gandhi's ED questioning. The grand old party held a 'satyagraha' on Sunday at Jantar Mantar in solidarity with the youth protesting against Central Government's Agnipath Recruitment Scheme.

Rahul Gandhi is scheduled to appear before the Enforcement Directorate (ED) on Monday for the fourth round of questioning in a money laundering case linked to the National Herald case Regarding his questioning by ED on Monday, as per official sources, the Congress leader, a Z+ category protectee of the Central Reserve Police Force after the Union government withdrew the Gandhi family's Special Protection Group cover in 2019, was confronted with several documents collated by the ED as evidence recovered so far in the case to get his version. After the Agnipath scheme, which allows Indian youths to serve in the regular cadre of the Armed Forces for a period of four years, was announced on June 14, protests erupted in various states including Delhi, Uttar Pradesh, Bihar, Haryana, Telangana, Odisha, West Bengal, Madhya Pradesh, Punjab, Jharkhand and Assam.

As the agitation intensified in some places, protestors went on the rampage setting trains on fire, torching vehicles and damaging both private and public properties. A total of 46,000 Agniveers will be recruited this year but a top military officer said it will go up to 1.25 lakhs in near future. The entry age for all new recruits in the Armed Forces has been fixed as 17.5 to 21 years of age. 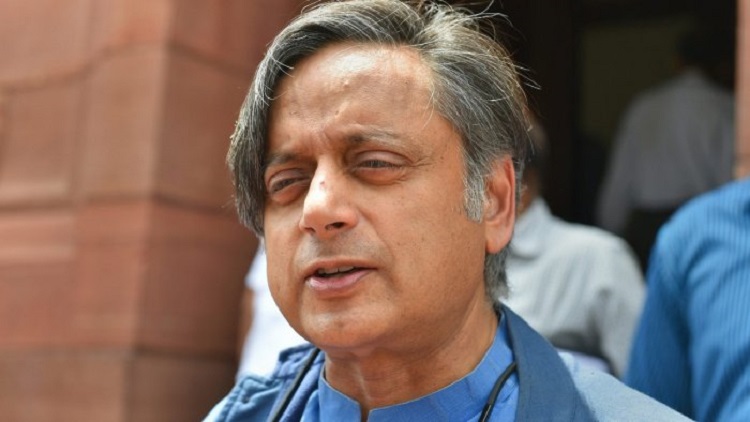