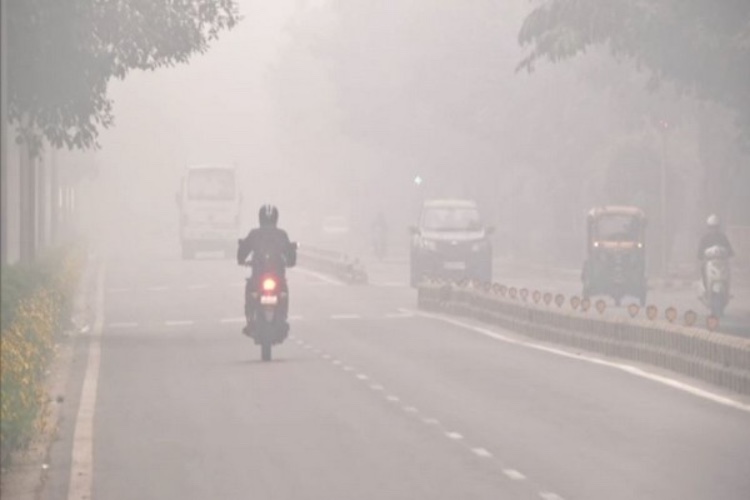 The air quality in the national capital continued to remain in the 'very poor' category on Thursday morning, according to the System of Air Quality and Weather Forecasting And Research (SAFAR).

The overall Air Quality Index (AQI) of Delhi on Thursday morning was recorded at 312.

SAFAR has issued an advisory to avoid outdoor physical activity and prolonged exertion in view of the poor air quality.

Some residents of Delhi complained of respiratory problems and said that no improvement has been witnessed in the air quality.

Chandra Prakash, a resident of Delhi's RK Puram said, "The pollution level is very high. I find difficulties in breathing. It is very unfortunate that we do not get clean air in the morning."

Another resident Vijay Kumar told ANI that he gets tears and burning sensations in his eyes. "Unless we deal with the main causes of air pollution, we cannot check this problem. It is not just the responsibility of the government but also of the common people to contribute its part to reduce the pollution," a South Delhi resident was quoted saying.

The Delhi government has put a ban on all construction activities in the national capital till further orders. The schools in Delhi reopened on November 29 after they were closed due to high air pollution levels in the city.