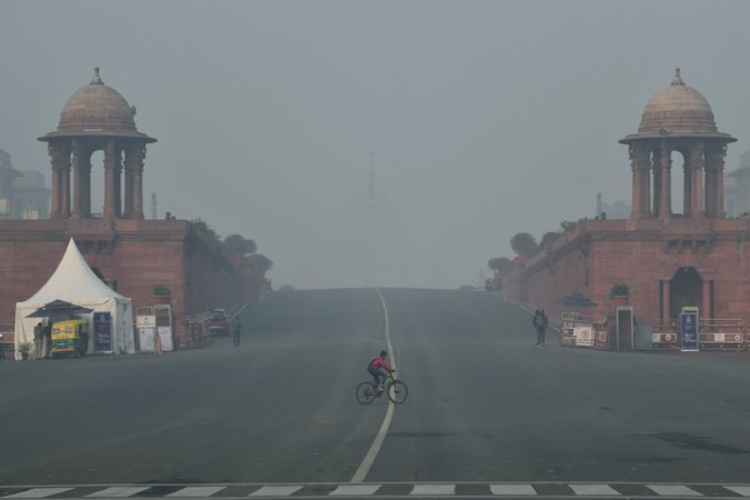 The air quality in the national capital continued to remain in the 'satisfactory' category on Monday with the overall Air Quality Index (AQI) at 53, according to the System of Air Quality and Weather Forecasting And Research (SAFAR).

The air quality has improved as the capital city and its adjoining areas witnessed heavy rainfall and thunderstorm in the last two days and will witness Light intensity rain in the next two hours.