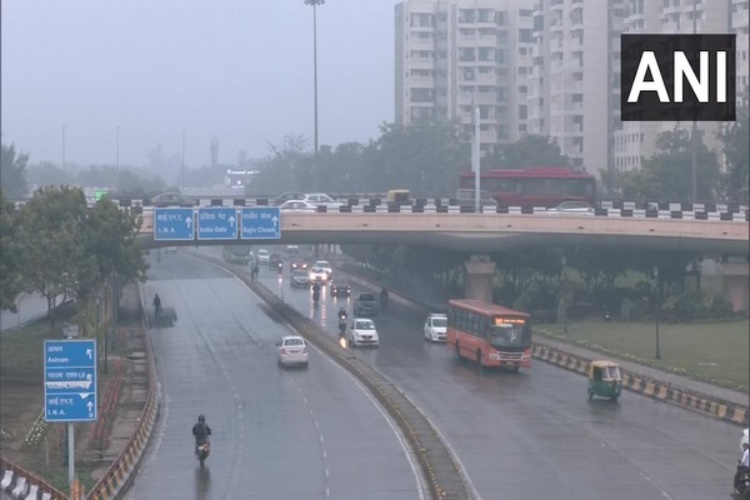 Despite light rainfall in the national capital, the air quality remained in the 'very poor' category with an overall Air Quality Index (AQI) at 318 on Thursday morning, according to the System of Air Quality and Weather Forecasting And Research (SAFAR).

The concentrations of PM 2.5 and PM 10 were recorded at 143 in the 'very poor' and 228 in the 'moderate' category respectively. The SAFAR in its bulletin predicted rainfall with a gusty wind tomorrow which may improve the AQI. "AQI today indicates 'Very Poor' air quality and likely to improve as relatively high wind speed enhance dispersion of pollutants.

Tomorrow rainfall is likely to occur with a gusty wind that is expected to improve AQI to 'lower end of Very Poor' or 'Poor' through wet deposition and strong dispersion," the SAFAR bulletin reads. It further said that from February 4 onwards the air quality will gradually degrade as the rate of accumulation of pollutants is likely to be more than that of ventilation.

The bulletin advised all people belonging to sensitive groups to avoid all physical outdoor activities. Meanwhile, the air quality in Noida and Gurugram continues to remain in the 'very poor' category with AQI at 326 and 313 respectively.

The Indian Meteorological Department (IMD) has predicted a partly cloudy sky and light rain with thunderstorms in Delhi today.