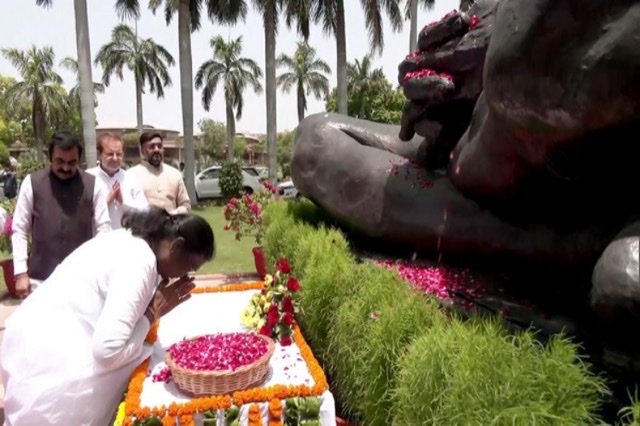 Since the NDA named Murmu, a leader from the tribal community, pressure has been mounting on several opposition leaders including the Jharkhand Chief Minister to extend her support. Jharkhand has a lot of tribal population. The BJP-led NDA had declared Droupadi Murmu as the presidential candidate on June 21. Murmu had on Friday made calls to senior opposition leaders including Congress president Sonia Gandhi, NCP chief Sharad Pawar and TMC chief and West Bengal chief minister Mamata Banerjee to seek their support.

Murmu has also got support from Biju Janta Dal as well as YSR Congress. BJP chief JP Nadda had on Friday reached out to leaders of some opposition parties in an effort to build consensus on Murmu's candidature. He spoke to Congress leaders Mallikarjun Kharge Adhir Ranjan Chowdhury, National Conference patriarch Farooq Abdullah and former Prime Minister and JDS leader HD Deve Gowda.

The elections for the President of India will take place on July 18 and the results will be out on July 21. The term of present Rashtrapati Ram Nath Kovind concludes on July 24.