In yet another jolt to Congress, former MP and Mahila Congress chief Sushmita Dev has reportedly resigned from the party, party sources said on Monday.

Party sources said that she has sent her resignation to Congress interim President Sonia Gandhi.

Ahead of the Assam assembly polls, there were rumours that she is quitting the party. However, she rejected the charges of leaving the party then.

In last few days, Assam Congress has been witnessing desertions. 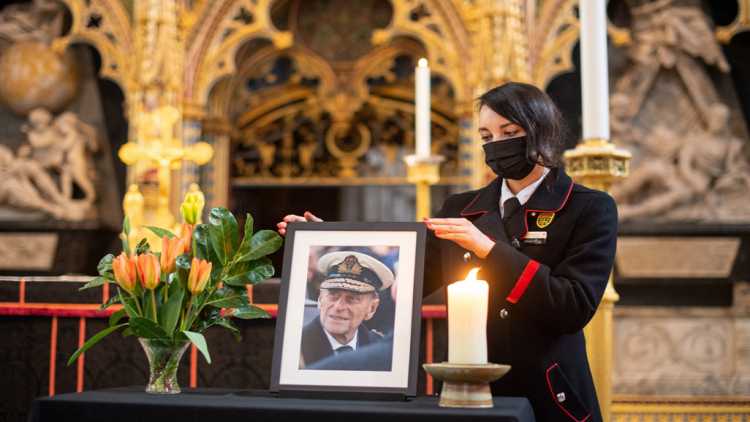 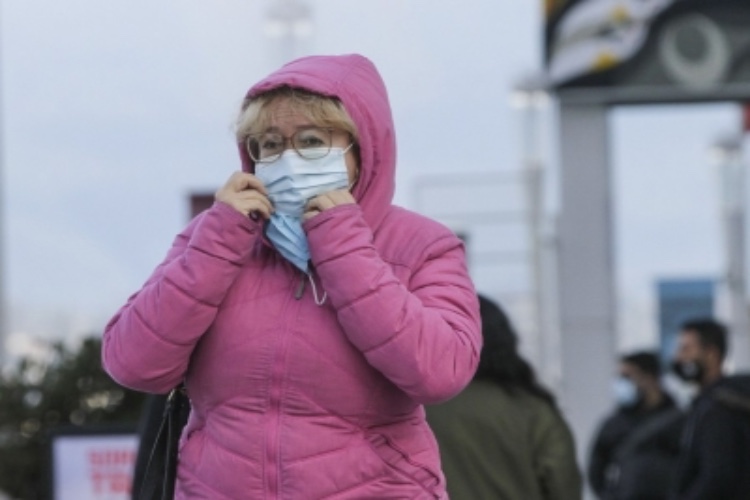 The new great game has begun in Afghanistan