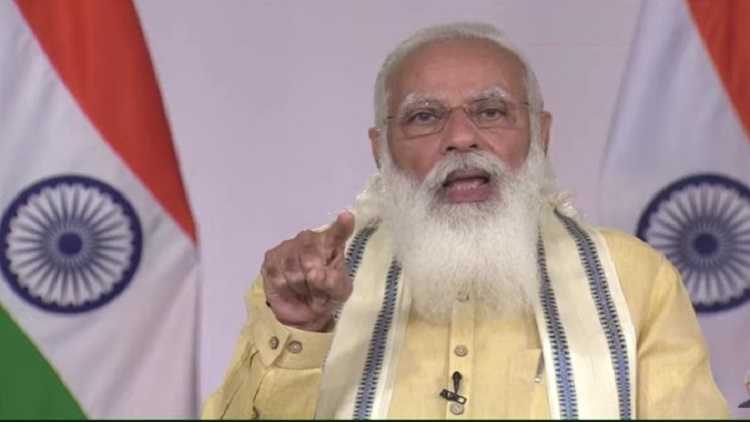 The central government has decided to extend the Pradhan Mantri Garib Kalyan Yojana, till Diwali this year, the Prime Minister announced on Monday.

Over 80 crore people in the country will receive free food grains now till Diwali under the scheme, which was launched last year during the Covid-19 induced lockdown. During this pandemic, the government is with the poor. Over 80 crore of our population will get ration till November. Nobody should sleep hungry," PM Modi said today in his address to the nation.

"Last year, when we had to impose lockdown due to COVID-19, then under PM Garib Kalyan Yojana, the country planned to give free ration to over 80 crore citizens in eight months. This year as well, due to the second wave, it was planned for May and June," the prime minister said.

The Prime Minister also announced a centralised vaccine drive in the country, where all Covid-19 vaccines will be procured by the Centre and given to States for free.

PM Modi said that people would have to follow protocols to defeat an 'invisible', 'form-changing' enemy like the coronavirus.

"The speed at which India's vaccination programme was progressing, it would have taken 40 years to complete the target of vaccination coverage," he further said.

He also announced that the process of procuring COVID-19 vaccines from abroad has been expedited and that the trials of two vaccines for children are also underway. The Prime Minister informed that research is being conducted for a nasal Covid vaccine in the country. Mumbai HC: No evidence of conspiracy in Aryan Khan case 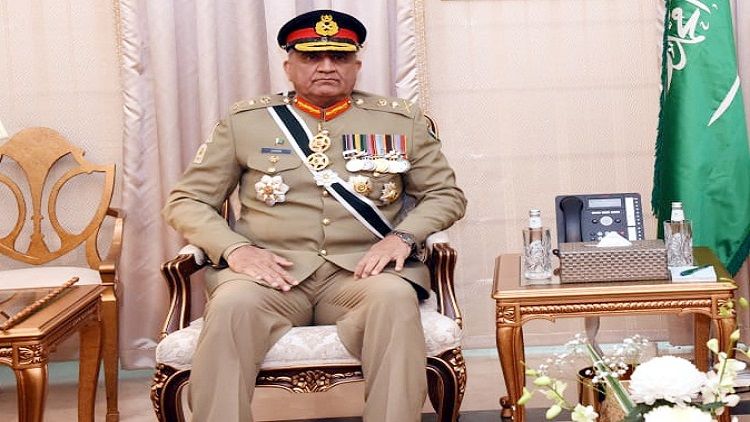 Pak ready to forget the past, work with neighbours: Bajwa