India would officially meet the Taliban officials at Moscow next week in Moscow since the takeover of Afghanistan by the group two months ago.

The Ministry of External Affairs spokesperson Arindam Bagchi has confirmed India’s participation in the multilateral meet being hosted by Moscow. He said Delhi has received an invitation for the meeting scheduled on October 20.

Russia says Taliban representatives have been invited to the Moscow conference scheduled for October 20.

Apart from India, representatives of China, Pakistan and Iran will also attend the Moscow conference. This is the first conference on Afghanistan since the Taliban came to power.

India is likely to send a joint secretary level bureaucrat to attend the Moscow Conference.

After the US withdrawal from Afghanistan the Taliban are trying to get their government recognized from the countries.

Russia had earlier hinted that it could play a role in Afghanistan after the US withdrawal. Following the Taliban's takeover of Kabul in August, India has raised questions about the Taiban’s treatment of women and religious and ethnic minorities in the governance.

Also India has raised concerns over the possibility that under the Taliban, Afghanistan may become a den of terrorism posing threat to the neighbours and the world at large.

In March, Moscow hosted an international conference on Afghanistan, in which Russia, the United States, China and Pakistan issued a joint statement urging the Afghan parties to reach a peace agreement.

But when the United States and its allies began withdrawing their troops from Afghanistan 20 years later, the Taliban advanced at lightning speed and took control of the entire country, leading to the overthrow of the Ashraf Ghani government.

Russia is concerned about these new implications in the wider region and, despite its contacts with the Taliban, has not recognized their government, while unlike other Western countries, Russia has not closed its embassy in Afghanistan.

A Taliban delegation visited Turkey and held talks with its leaders. Interestingly, in the official talks the Taliban were neither allowed to use the Afghan or the Taliban flag.

Since Turkey hasn’t yet recognized Kabul regime, it did not permit the visitors to use a flag. 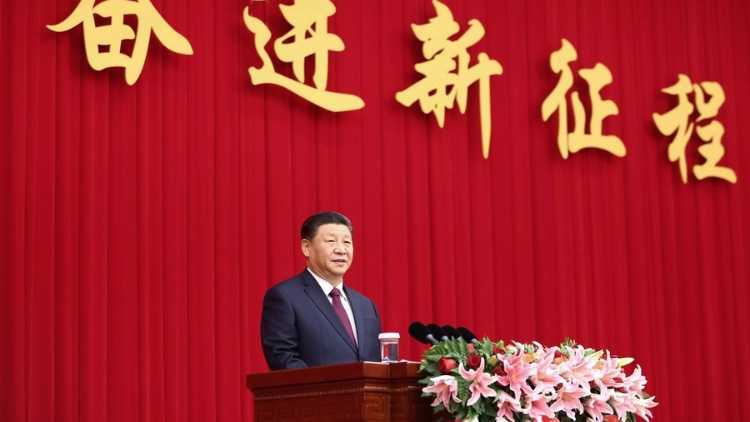 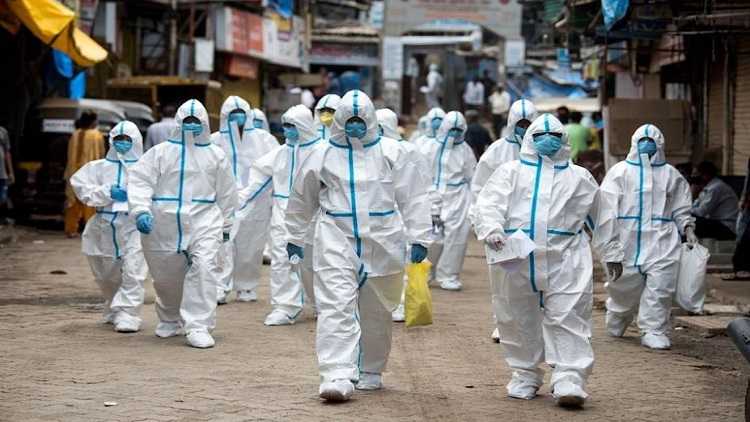