Indian Rlys will not be privatised: Goyal 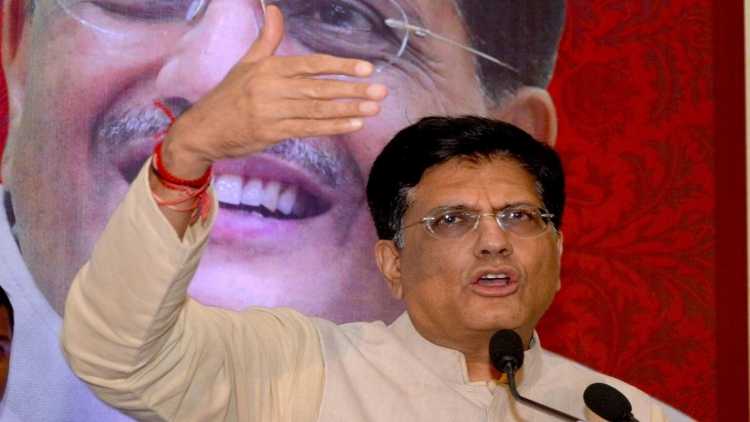 Clearing the air over the privatisation of India Railways, which has been opposed by several leaders, Union Railway Minister Piyush Goyal on Tuesday said that the national transporter will not be privatised and it will always be with the government.

Speaking on the Demand for Grants of Ministry of Railways 2021-22 in Lok Sabha, Goyal said: "It is our endeavour that Indian Railways has become the engine for the country's future growth."

He said, whether it is economy, convenience of passengers, or any other area, government is listening to the demands of everyone with sensitivity, and understanding their requirements.

The Minister said that many of the leaders and MPs have alleged that we are corporatizing the Indian Railways and we are doing disinvestment in the national transporter.

"I want to clarify that Indian Railways will not be privatised and it will remain with the government. It is the property of the Indian government," Goyal said.

The Minister then said that roads are also the property of the government but does anyone say that only government vehicles will run on the roads.

"Should not the railway line be tried? When it comes to private investment, it should be welcomed," he said, adding that government and private vehicles should also run on the railway tracks to provide more services and better freight services.