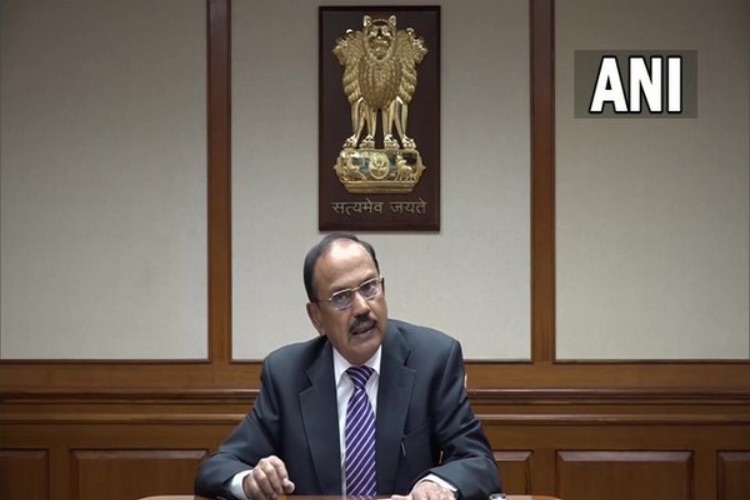 He will be accompanied by a high-level delegation of Ulema. On November 28, visiting Ulema from Indonesia will also be interacting with their Indian counterparts. Discussion will be on 'Role of Ulema in fostering a culture of interfaith peace and social harmony in India and Indonesia'.

"Ulema play a very important role In Islamic society and the objective of such discussion is to bring together Indian and Indonesian Ulema and scholars who can take forward the cooperation to promote tolerance, harmony and peaceful co-existence and counter violent extremism and radicalization," a source said.

There will be three sessions, first on Islam: Continuity and Change, second on Harmonizing inter-faith society: Practice and Experience and last session will be on Countering Radicalization and Eextremism in India and Indonesia.

During the visit, Ulema from Indonesia will also be interacting with leaders from other faiths. It is learnt that NSA Doval will be making opening and closing remarks and joint statement will also be issued at the end of the visit.

Indonesia has world's largest Muslim population and India is home to second- largest number of Muslims in world. NSA Doval had visited Indonesia for the second Indo- Indonesia security dialogue in March this year. NSA then invited minister Mehfud to India.