Rahul Bhat's wife crying after hearing the news of his death

The Jammu and Kashmir government said on Friday that the widow of Rahul Bhat, a Kashmiri Pandit who was killed by terrorists in Budgam district on Thursday, would be given a government job.

"The J&K administration will provide a government job to Rahul Bhat's wife in Jammu besides extending financial assistance to the family. The government will bear the educational expenses of the daughter," J&K Lieutenant Governor Manoj Sinha said in a tweet.

The government has constituted a special investigation team (SIT) to probe the murder of Rahul Bhat, who was killed by terrorists inside his office at Chadoora town in Budgam district.

The station house officer (SHO) of Chadoora police station has been removed from his place of posting.A candle march protest is also being held in Sumbal town of Bandipora district against the gruesome murder of Bhat.

Meanwhile, media reports said that 350 Kashmiri Pandit government employees, who were provided government jobs in the Valley under the Prime Minister's rehabilitation package, have sent mass resignations to the office of the L-G.

However, the Deputy Commissioner of Budgam has denied these reports, saying that no resignations from the migrant Pandit employees have been received. 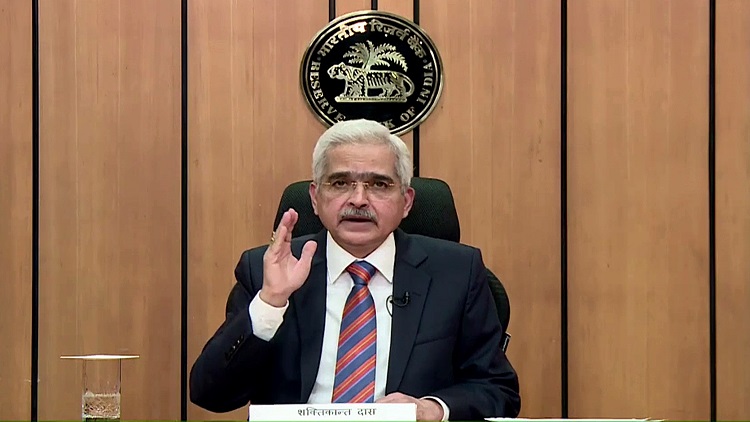