J&K opens up for investment, focus on healthcare, services 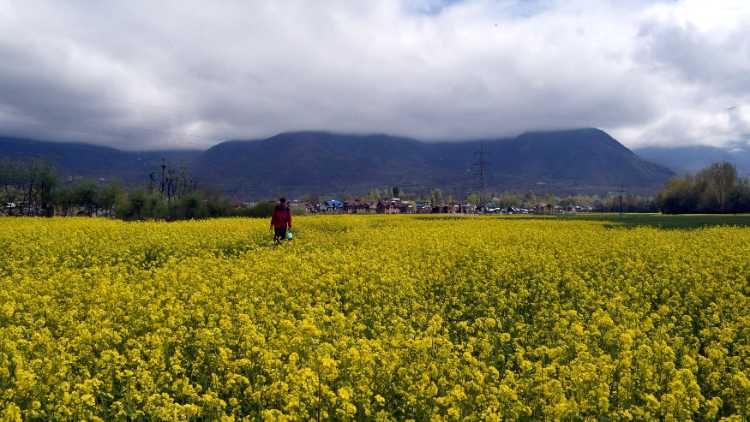 The Jammu and Kashmir administration is taking major steps to open up the healthcare and services sector in the union territory for investments.

The prime focus for Jammu and Kashmir is on healthcare as this will also generate employment and provide healthcare to the people of the state, said Thakur.

"We still lack basic health facilities in Jammu as well as Kashmir division. A lot of people travel to cities like Delhi and Mumbai for treatment," said Thakur

He said that the requirements in the UT are hospital chains as patients have to travel away from the state to other cities.

"Though AIIMS is coming up, we do not have enough doctors and hospitals in Kashmir, it is an immediate need and a huge demand there. The Pradhan Mantri Jan Dhan Aushadhi Yojana has been extended to the entire population in Kashmir, which means 1.3 crore people have been covered."

He said that there are many doctors from Kashmir working worldwide and want to return to their roots. The second focus would be on setting up amusement parks in the UT.

He said the UT is a 'Travellers' Paradise' and a lot of people travel to the state to visit the Mata Vaishno Devi Shrine. "We would like to develop the best amusement parks that India can offer in here."

In the Agro service area, saffron, apples and cherries are the major exports apart from other fruits on which proper attention would be paid for better growth.

Thakur said there is no law and order problem in the UT and it is at par with Uttarakhand and Himachal Pradesh.

"The perception is that the Valley is all about death but the fact is that the real death numbers are very minuscule and the crime rate is very low. It is a perception game, I need to address a bit of data and if you look at the data that the department of industry has prepared, it very clearly shows that it is not an unsafe state as the perception is being made out to be. Under the leadership of Prime Minister Narendra Modi, the state has moved ahead in terms of law and order management. A woman walking alone on a street here is far safer than anywhere else in the country, including Delhi-NCR," said Thakur.

"The Jammu and Kashmir government is offering land for lease for 99 years and on reasonable rates. The state has a single window clearance for all the projects and also there is cheap power and water, which is a major component for setting up of industry.

"The government is offering package incentives which are production linked. I can say with certainty that the packages being offered here, which the Prime Minister has spoken about, are the best that any state has ever given in the country," said Thakur.

"The government in ways to attract investment has assured that if anybody invests hundred crores of rupees in plant and machinery, they will get three-times the GST refund," he said.

The Centre abrogated Article 370 in the state in 2019 and bifurcated it into two union territories of Jammu-Kashmir and Ladakh. The government since then is trying hard to bring investments in the state for development. We have the right to raise our voice for Muslims in Kashmir: Taliban 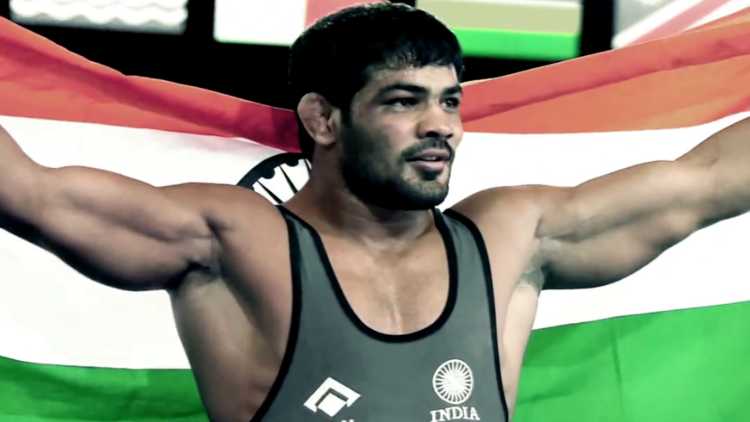