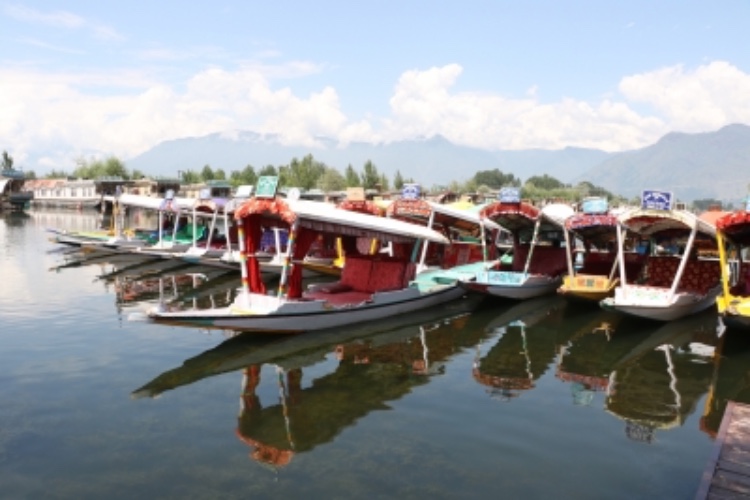 As a dividend of the sustaining ceasefire agreement between India and Pakistan, tourism department officials in Jammu and Kashmir said on Tuesday that they have written to the authorities for opening up of tourism along the Line of Control (LoC) in Kashmir.

The decision by the DGMOs of the two countries in February last year to respect the bilateral ceasefire agreement has brought normalcy in the lives of hundreds of people living on the two sides of the LoC and the international border in Jammu and Kashmir. Since last year, a large number of visitors to Kashmir have been showing keen interest to visit hitherto unexplored places.

The border districts of Kupwara, Bandipora and Baramulla have huge tourism potential spread along the LoC. In September last year, Ajay Bhatt, MoS in the Defence Ministry, held a meeting with the officials of the tourism department and other stakeholders.

During the meeting, the minister had assured the tourism department officials and other stakeholders that the ministry is committed to promote tourism in the border areas in J&K on priority basis.

In August 2021, a tourism festival was held at the Bangus Valley in Kupwara district where Lt Governor Manoj Sinha had said that both the UT's tourism department and the Army will facilitate visits to remote places like the Bangus Valley. Sources said the officials of the tourism department have written to the district development commissioners of Kupwara, Bandipora and Baramulla for starting the process of border tourism.

In this regard, to begin with, the tourism department would like to start border tourism in places like Gurez, Karnah, Uri, Bangus Valley etc., sources said.