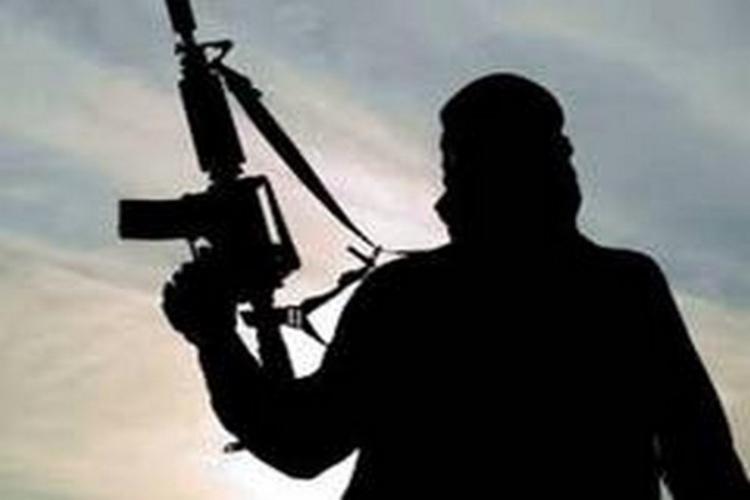 Three terrorists of terror outfit Jaish-e-Mohammed (JeM) including one Pakistani national were killed in an encounter.

It broke out in the Chandgam area of Pulwama district of Jammu and Kashmir early on Wednesday, informed Inspector General of Police (IGP) Kashmir.

Incriminating materials, arms and ammunition including two M-4 carbines and one AK series rifle had been recovered in the encounter, added the IGP.

"A big success for us," said IGP Kashmir.