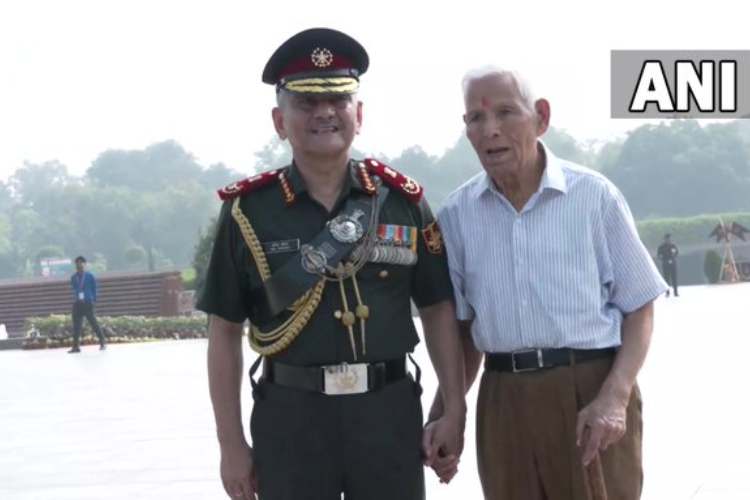 General Anil Chauhan along with his father Surendra Singh Chauhan on Friday paid tribute at the National War Memorial in the national capital before officially taking over the post of the Chief of Defence Staff (CDS) since his appointment on September 28.

Earlier, he had retired as the Eastern Army Commander in May last year and was serving as the Military Advisor to the National Security Council.

This has been the first time that a retired officer has been appointed at this position for which a gazette notification was issued to announce the change in rules for the appointment.

Chauhan is India's second Chief of Defence Staff, after Gen Bipin Rawat who died in a helicopter crash in December last year in Tamil Nadu.

In a career spanning over nearly 40 years, Lt Gen Chauhan has held several command, staff and instrumental appointments and had extensive experience in counter-insurgency operations in Jammu and Kashmir and northeast India. 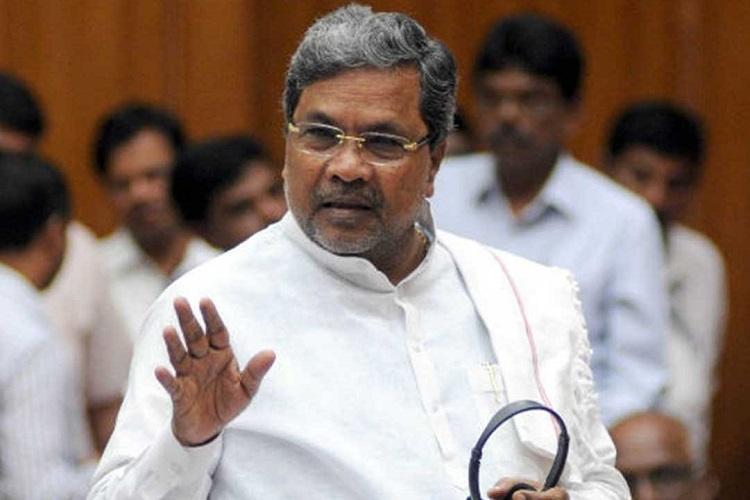