Madhulika is hope, face of courage for inclusive India: leaders Madhulika Singh, the face of courage

As normalcy returns to Karauli in Rajasthan, people are appreciating the courageous act of Madhulika Singh, 48, who had saved a largely Muslim group of traders by sheltering them in her home and standing firm against the rioters on the day of Ramnavmi when the riots broke out.

While general people and media are praising the mother of two grownup sons as ‘Devi’ and ‘Saviour’ and the ‘face of courage,’ several leaders from other parts of the country are also complementing this gutsy Rajput woman. 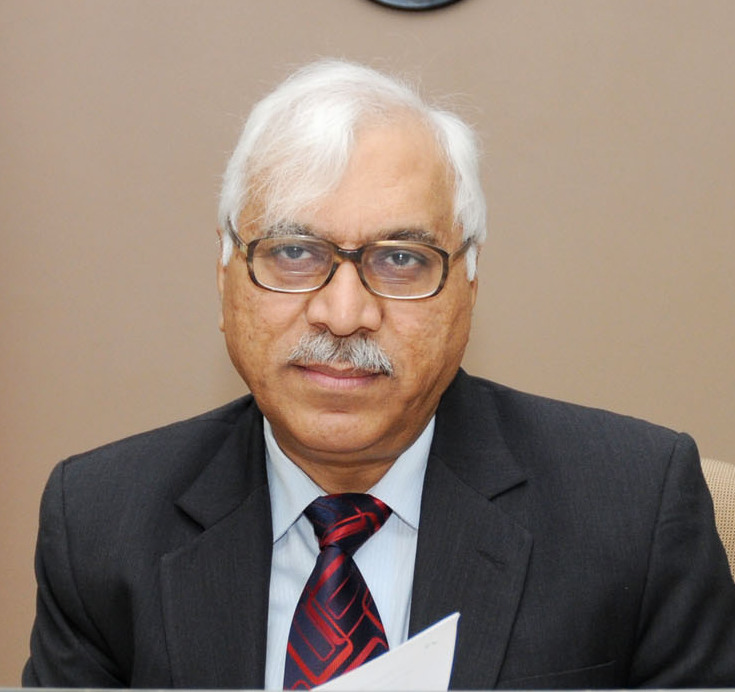 S Y Quraishi, former Chief Election Commissioner of India said, Madhulika has emerged as a symbol of hope in a toxic and surcharged atmosphere that we have been experiencing for some time.

He said, “I have often said India is secular because Hindus are secular; Madhulika and her ilk personify this abiding identity of India.”  He said the media needs to highlight the role of such persons to inspire others. 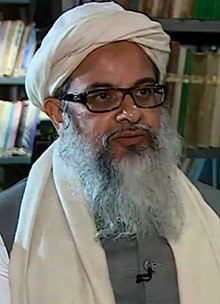 Maulana Mahmood A. Madani, President, of Jamiat Ulama-i-Hind said Madhulika Singh standing up to the rioters to rescue 15 Muslims “represents the DNA of the country and she really did a great service to the nation.”

Madani said, “To me, this is not a rare incident. The history of India is filled with thousands of such humanitarian assistance between the two communities. She represented the DNA of the country and really did great service to the nation and mankind as whoever saves a life, he is thought to have saved the mankind.”

He asked the Rajasthan chief minister Ashok Gehlot to honour Madhulika Singh to “let everyone know that nation stands with those who work for peace and harmony.” 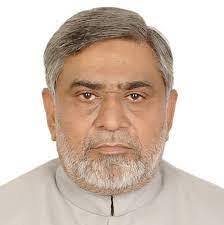 Islamic scholar Akhtul Wasey said that Madhulika Singh’s bravery and courage make him happy and proud because, through her actions, she has given the same message of universal love and tolerance that was given by Meerabai., Khwaja Gharb Nawaz and Sheikh Hameedudin Nagori.

He said he was not surprised by “Madhulika’s courage but by the conflict and violence. The soli and soul of India exude love. “Hate is not the symbol of India.”

He has asked the Government of India to honour Madhulika in inspiring others to play a positive role in addressing the current wave of hatred blowing in the country.” 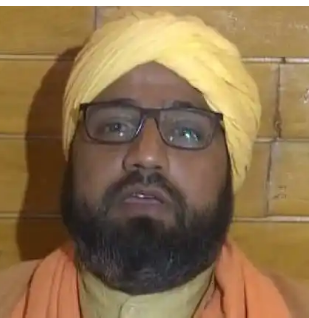 Thanking her for “saving humanity and spreading the light of harmony” Syed Naseeruddin Chisty, President, All India Sufi Sajjadnashin Council (AISSC), said Madhulika Singh’s act of courage has rekindled the feeling that we are stronger in our unity while that is being sought to be undermined by the negative forces.

He said, “We've come a long way on the road toward true secularism, and yet sometimes it can feel like progress has halted because of the union of some negative minds. However, Mudhulika Singh’s bravery resumed the march of secularism toward peace and sanity. I am extremely proud of Madhulika Singh and grateful for her courage that saved our brothers from the fear of death.”

On some recent incidents in the country, Chisti said, the pattern of violence showed a deep-rooted conspiracy by the enemies of our country to destroy our wonderful Ganga jamuni (inclusive) culture; it was planned and well-orchestrated and pointed towards foreign conspiracy. 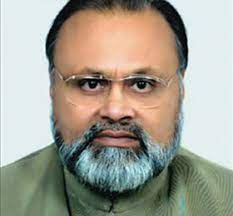 Dr. Khwaja Iftikhar Ahmed, President, Inter-Faith Harmony Foundation of India, said Madhulika’s act of standing as a rock against the rioters “reassures India and the Indians that the idea of India and the spirit of Bharat is very much alive.”

He praised Madhulika for saying she saved them (Muslim shopkeepers) as humanity stands sacrosanct."

Also Read: I was not scared of saving lives: Madhulika

“I salute her courage, conviction, and commitment to peace, interfaith harmony, and the inherent tradition of Indian brotherhood that we all cherish,” Dr. Khwaja Iftikhar Ahmed said.