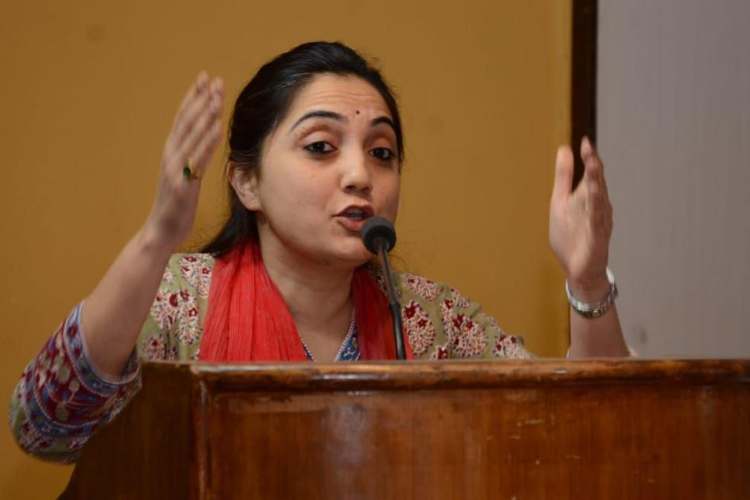 The Supreme Court on Wednesday transferred all the FIRs lodged against suspended BJP spokesperson Nupur Sharma over her controversial remarks on Prophet Muhammad to Delhi Police.

The top court gave her the liberty to approach the Delhi High Court for quashing of the FIRs and also declined to entertain a plea moved by the West Bengal government for a court-monitored SIT probe.

The two-judge bench also made it clear that protection from arrest to Sharma will continue in all pending and future FIRs. The bench also noted that an FIR has been registered by the Intelligence Fusion and Strategic Operations (IFSO) unit of Delhi Police, which is a specialised agency, and suggested that it should carry out the investigation.

Earlier, on July 19, the top court had ordered that no coercive action can be taken against Sharma in FIRs already registered and also in future FIRs in connection with her remarks.

Sharma had moved the Supreme Court seeking stay on her arrest in the nine FIRs filed against her for her remarks on Prophet Muhammad and also sought clubbing/quashing of the FIRs with the FIR registered in Delhi.